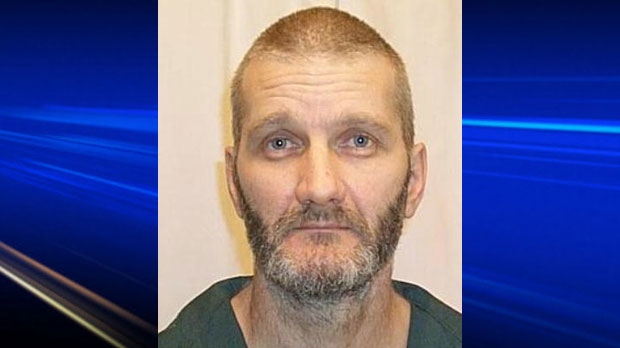 Police are notifying the public that a high risk offender, Danny Edward Depew, who has a history of sexually assaulting girls, will be released into the Calgary area.

The Calgary Police is notifying the public that a high risk offender, who has a history of assaulting female children, is being released from custody.

Danny Edward Depew, 46, has been released into the Calgary area following an 18-month sentence for breaching a peace bond.

Police say that Depew is being monitored by the CPS High Risk Offender program on a probation order that will last two years.

He has been convicted of several offences in the province, including:

Police are releasing the information about Depew’s release after careful deliberation and say it is clearly in the public interest to do so.