CALGARY -- With personal grooming services now open in Alberta, other industries are pushing the provincial government to reopen next — and they also want the data to back up claims from officials about the source of COVID-19 transmission.

On Monday, Dr. Deena Hinshaw, Alberta’s chief medical officer of health, said the province eased restrictions based on data showing which industries would be safest to reopen without increasing the spread of the virus. But that information isn’t being shared publicly — at least not yet.

“What we’ve seen is that the number of cases attributed to those environments — restaurants, fitness being the two you specified — are higher than the activities that we have eased open this week,” Hinshaw said.

On Wednesday she said the province was working to release the data “in the coming weeks.” 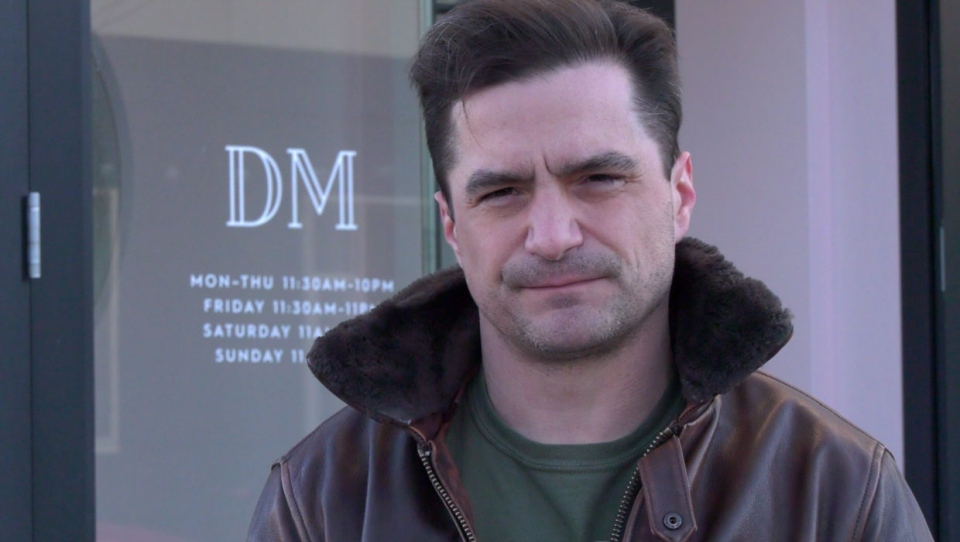 That’s not good enough, according to people operate businesses in the hospitality industry. Although bars and restaurants can offer food for take out and delivery, dine-in service is not allowed in Alberta.

“It’s an extremely frustrating situation,” said Jeff Jamieson, who is with the Alberta Hospitality Association (AHA) and owns several Calgary restaurants, including Donna Mac and Proof.

“We’ve been repeatedly asking (the province) for data and fact-based rationale,” he said.

Alberta’s contact tracing system does track COVID-19 transmission, but the information made public is limited. Nearly 43 per cent of current cases have an unknown source. The data is not broken down into detail of where specifically the virus was transmitted. 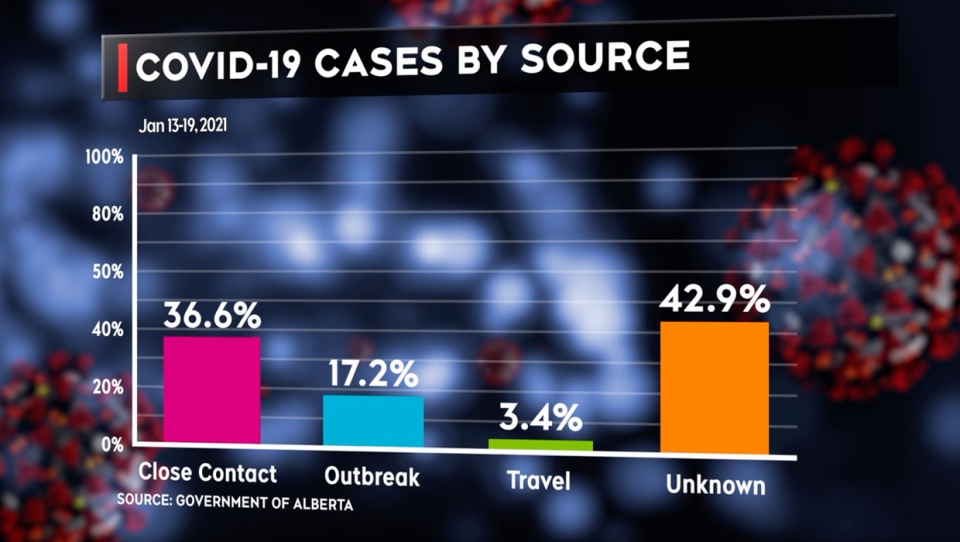 The AHA has a plan it is submitting to the province it believes would allow restaurants and bars to reopen safely, while maintaining proper COVID-19 safety measures.

Jamieson said the province has promised to provide at least a week’s notice for when restaurants can reopen for dine-in service. So far, that hasn’t happened.