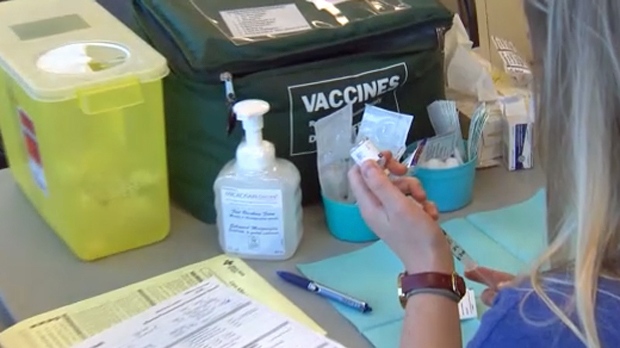 Alberta Health Services says more than one million influenza vaccines have been administered in Alberta since the end of August and there have been more than 4,600 confirmed cases of influenza in that time.

AHS continues to encourage all Albertans over the age of six months to become vaccinated against influenza.