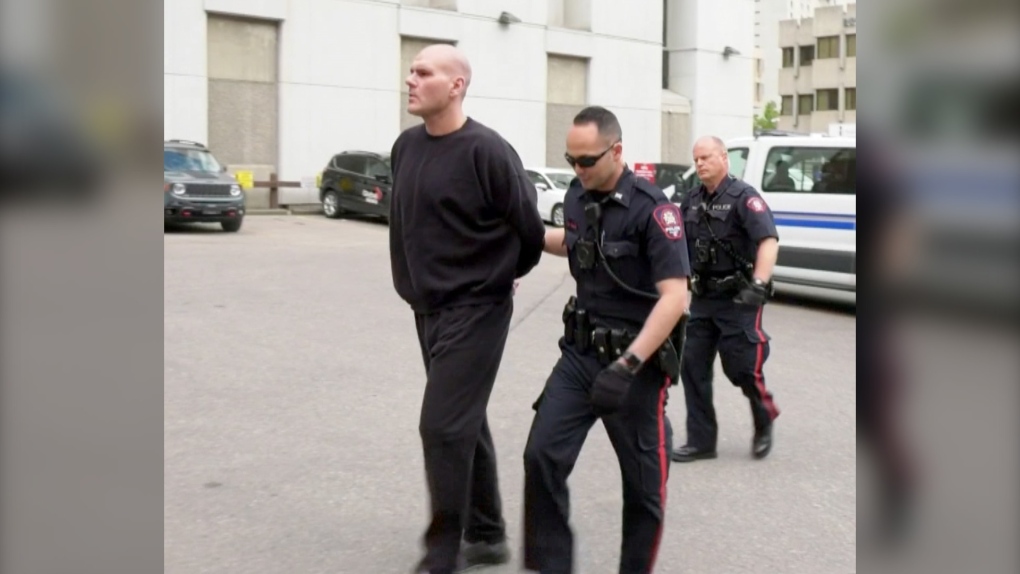 Barry Roach, 48, is led into the Arrest Processing Unit by Calgary Police Service members in June 2019. Roach was charged with second-degree murder in connection with the death of Jeremy Boisseau.

CALGARY -- The Crown confirms a second-degree murder charge has been stayed in connection with the 2016 death of a Calgary man whose remains were found in a wooded-area outside the city.

The body of 29-year-old Calgarian Jeremy Boisseau was located in a forested area north of Waiparous Village, northwest of Calgary, in October 2018. 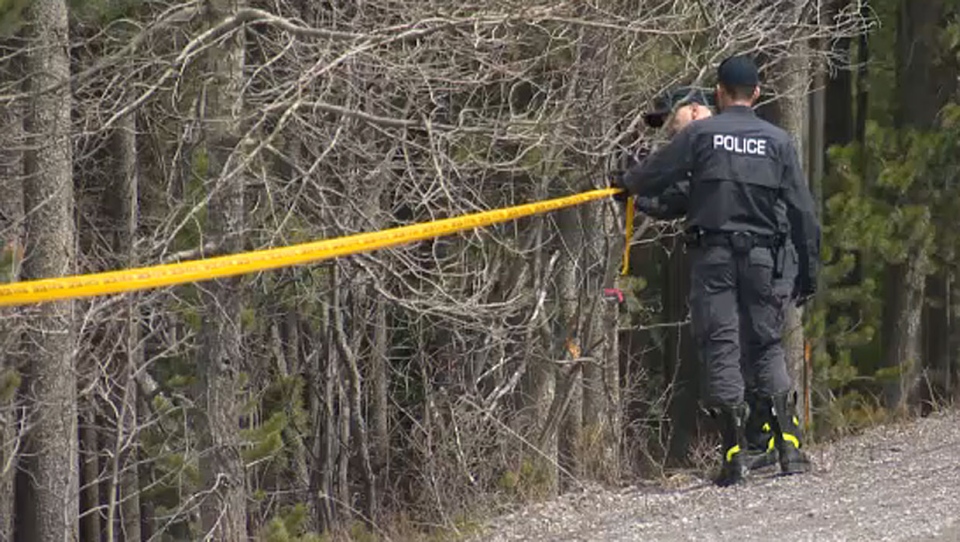 Barry Roach of Middle Sackville, N.S. was arrested in June 2019 in Nova Scotia and returned to Calgary where he was subsequently charged with second-degree murder and committing an indignity to a body.

According to police, Boisseau's murder is believed to have occurred in an apartment in the 600 block of First Ave. N.E., in the community of Bridgeland, in December 2016.

An explanation for the staying of Roach's charge has not been provided but Crown prosecutor Ken McCaffrey confirms the charge could be restored within the year if additional evidence comes to light.