Shaw remains optimistic it can complete Rogers deal despite opposition

Shaw remains optimistic it can complete Rogers deal despite opposition 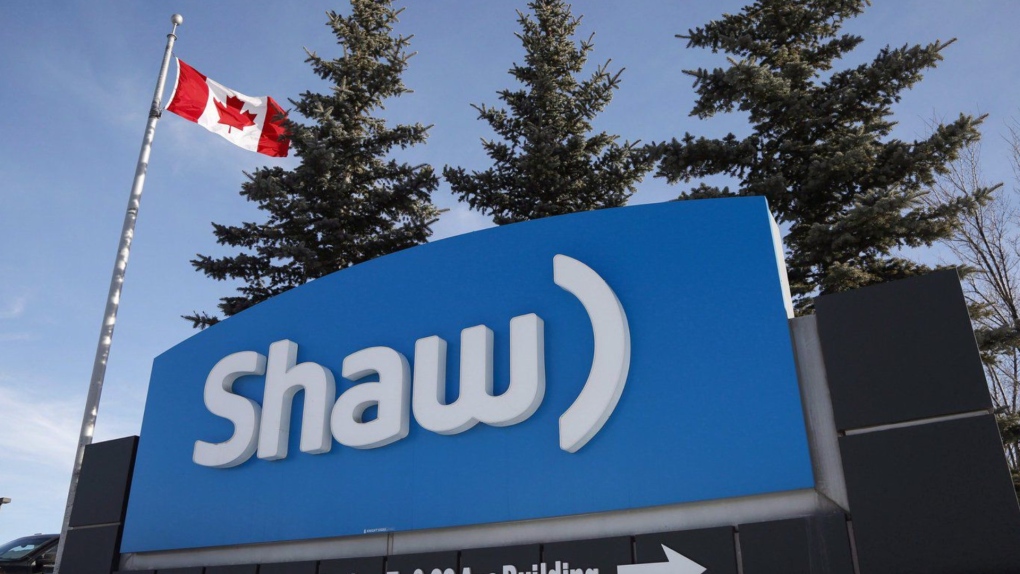 A Shaw Communications sign is shown at the company's headquarters in Calgary, Wednesday, Jan. 14, 2015. (THE CANADIAN PRESS/Jeff McIntosh)
CALGARY -

Revenue for the three-month period ended Aug. 31 totalled $1.36 billion, down from $1.38 billion in the same quarter a year earlier.

The Competition Bureau is seeking to block the Rogers-Shaw transaction because of concerns the deal would lead to worse services and higher prices for consumers.

A hearing at the Competition Tribunal weighing the deal is ongoing and expected to run until mid-December.

This report by The Canadian Press was first published Nov. 29, 2022.

An annual survey on how trusting Canadians are suggests their faith in governments is rebounding as the COVID-19 pandemic begins to fade.

North Korean leader Kim Jong Un and his young daughter took centre stage at a huge military parade, fuelling speculation that she is being primed as a future leader of the isolated country as her father showed off his latest, largest nuclear missiles.

The Bank of Canada released a summary of its Governing Council meetings on Wednesday, providing the public and financial institutions with more insight into the central bank’s decision to raise its key interest rate on Jan. 25.