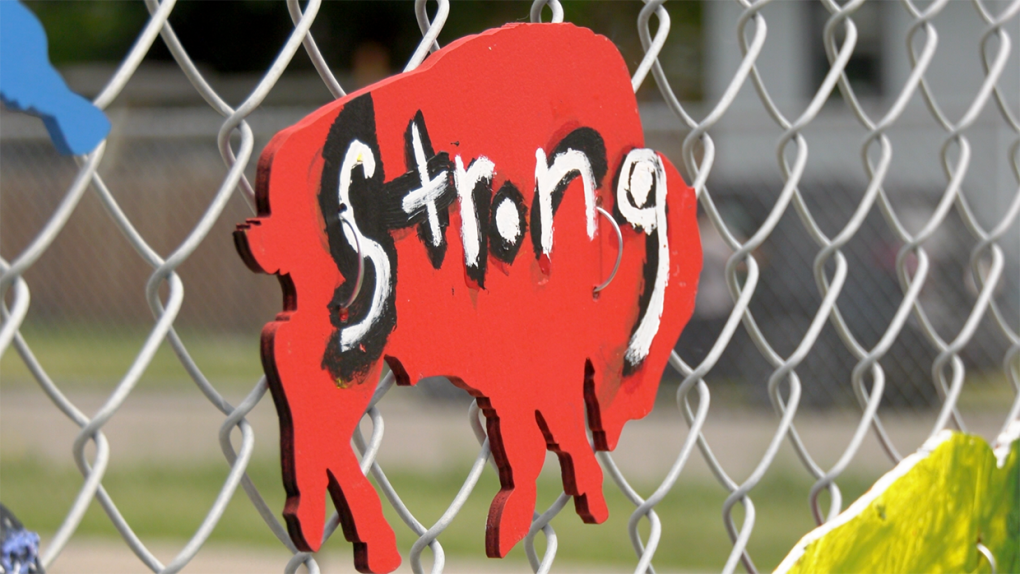 Students at Sunnyside School are learning some of the traditional teachings of the First Nations peoples who once prospered in what we now call the community of Sunnyside.

CALGARY -- Students at Sunnyside School have been learning more about the land on which their 102 year old school resides. This semester, in partnership with Indigenous leaders and the parent council, Sunnyside students had the opportunity to learn some of the traditional teachings of the First Nation's peoples that once prospered in what we now call the community of Sunnyside. 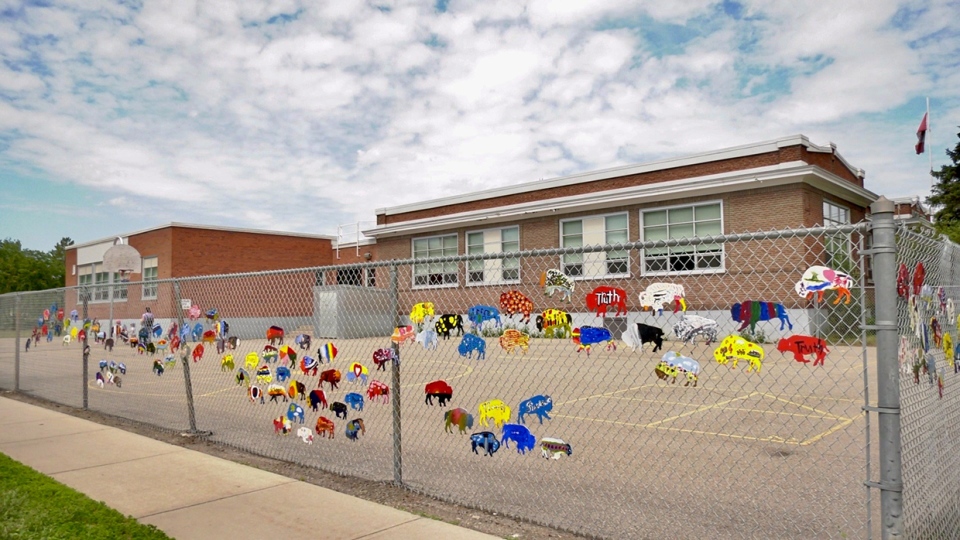 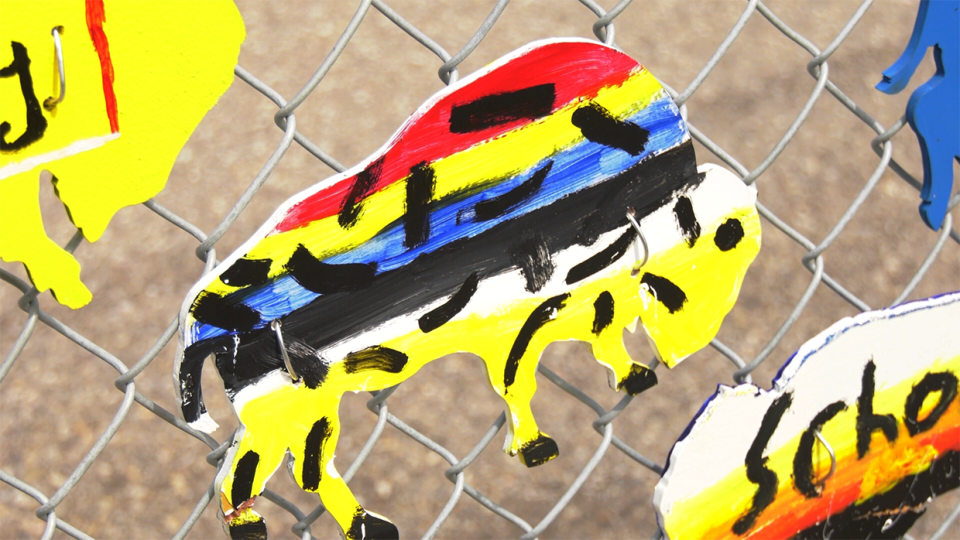