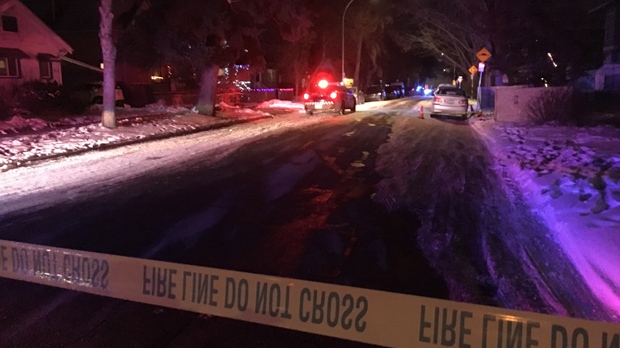 EMS officials confirm two men have been transported to the Foothills Medical Centre following a late afternoon altercation in a northwest neighbourhood.

According to EMS, paramedic crews responded to the 400 block of 17 Avenue Northwest shortly after 5:30 p.m. following reports that two men had been stabbing.  The men, both in their early 20's, were transported by ambulance to hospital in serious but stable condition with traumatic injuries.

The Calgary Police Service is investigating the incident and officials say both of the men are in custody and are known to one another.