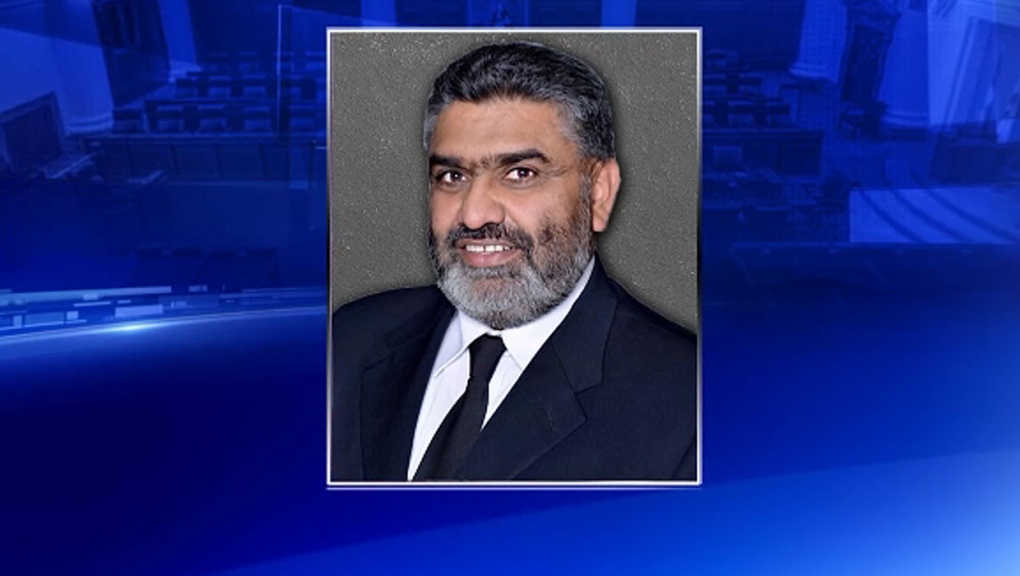 Devinder Toor of the United Conservative Party was declared the winner in Calgary-Falconridge by just 91 votes over his closest opponent.

The United Conservative Party has declared a victory in a very tight race left over from last month’s provincial election.

Boparai ordered a judicial recount in the race after it was determined that he was only 100 votes behind Toor.

About 14,000 ballots were cast in the race and each one was verified by a judge on Tuesday night.