'We are not going to be saved': Lethbridge, Alta. restaurant scared of closing 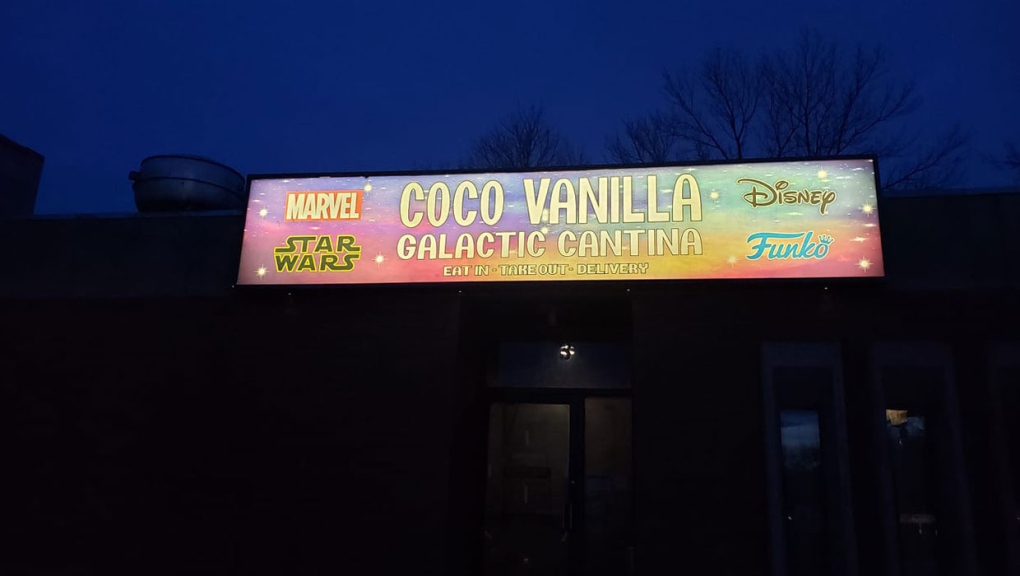 Coco Vanilla says its only had about three customers a day since the COVID-19 pandemic set in.

LETHBRIDGE, ALTA. -- COVID-19 continues to spread and with the social-distancing measures, smaller restaurants are starting to feel the pressure as they struggle to stay open.

The banks have been told to administer loans to stimulate the economy, but small business owners like Bradley Whalen, owner of the Coco Vanilla, says he doesn’t have a lot of money to begin with, so fears he might be left behind.

"A lot of small businesses don’t have that 650 credit score," said Whalen. "We are not going to be saved by this stimulus. We are $200,000 (in debt) in building this place and, without any assistance from anybody, we don't have anything to rely on."

He adds he may even be forced to close as his bills keep piling up but the profits remain scarce as less than three customers come through his doors each day.

While some businesses have seen their rent waived as they brace for the next month, Whalen explained his landlord hasn't been as generous.

He already met with them earlier last week and said they still expect him to pay in full.