'Who are we now?' High Performance Rodeo moves to Instagram in pandemic 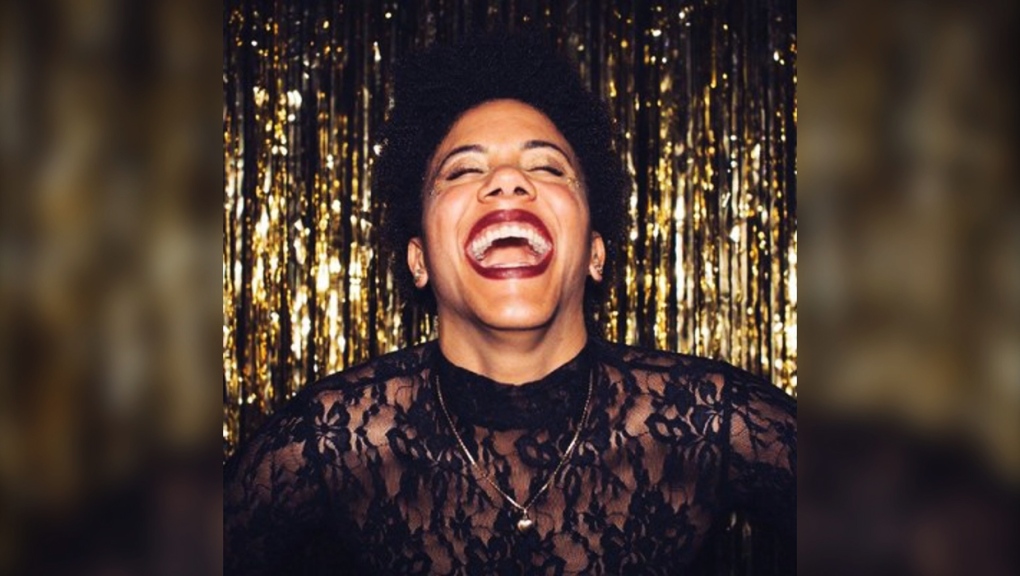 CALGARY -- January is usually the time of year Calgary turns into an international performing arts hub, thanks to the High Performance Rodeo, but the pandemic forced organizers to reinvent the event in the era where laughter and song are considered super spreaders first.

Instead of a High Performance Rodeo that fills up theatres and bars and starts conversations, the 35th edition of the event is taking place on Instagram, where 35 artists from around the world, including a number from Calgary, were commissioned to create 45 to 60 second long postings addressing the question that One Yellow Rabbit's group members have always asked themselves prior to creating a new work.

"We always ask, 'who are we now?" said Blake Brooker, one of the founders of One Yellow Rabbit. "And then that (question) starts to bake, and gently move (us) into other questions: Who do you want to be? Who were you? Who are you this moment?" 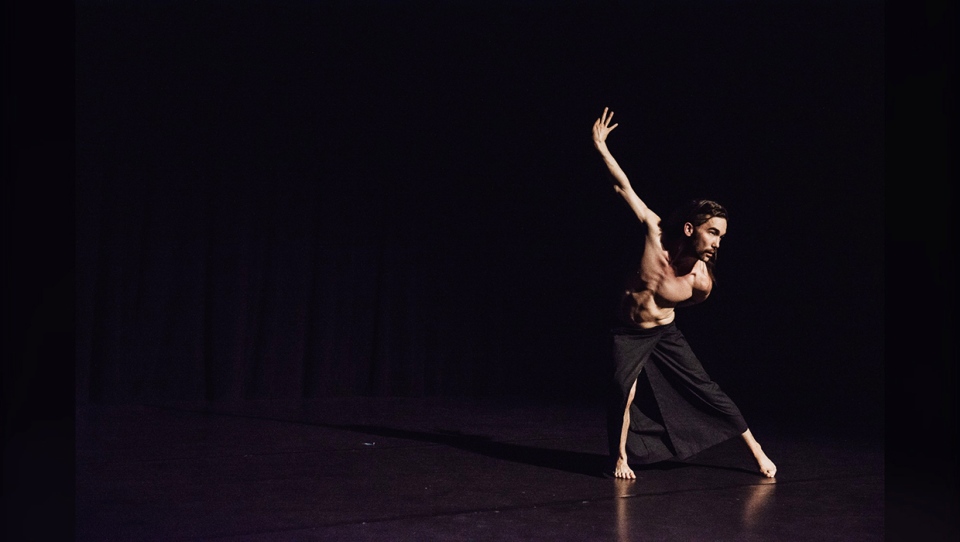 "We threw out that little theme (to the artists) and people can use it to jump off (from there)," he said. "You can use it to push off from or use it to interrogate, or whatever." The Rodeo is featuring an array of sensibilities, from Corey Bowles of Trailer Park Boys to Dave Bidini to choreographer and dancer Kunji Mark Ikeda, to Calgary theatre creator Jamie Dunsdon, Alberta Ballet alumnus Yukichi Hattori, Rabbit original Denise Clarke, Toronto's Amanda Cordner and almost 30 others. 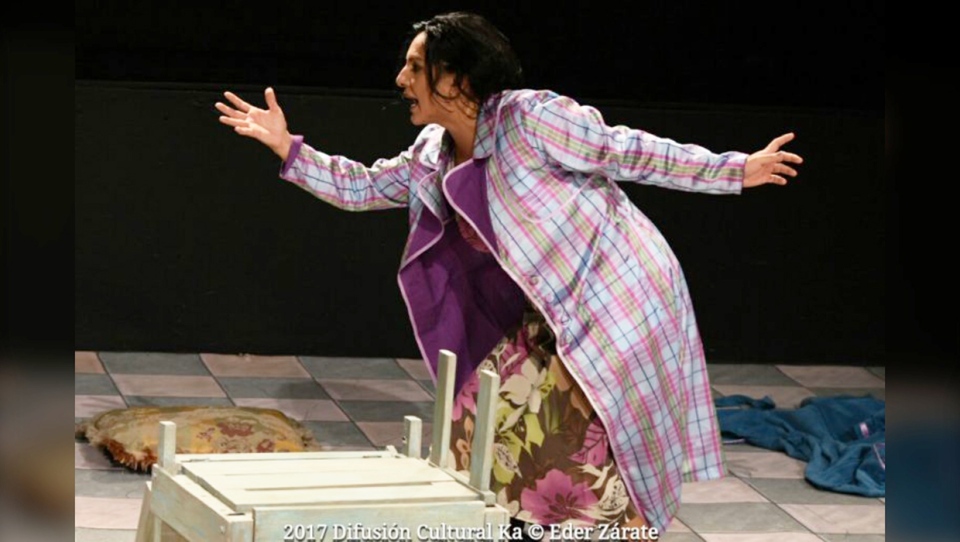 The first couple of artists have already released their work on the High Performance Rodeo Instagram site. A new one will be released every day through Feb. 14. It's free.

For Brooker and the Rabbits, who started the Rodeo in 1986 in their office, this year's festival is as idiosyncratic as the theatre they've been creating for close to four decades - but in a way, the concept answers the question of who we are now before even a single performer weighs in.

"This is an experiment," he said. "It's like a collage. You could look at them once a day, or you could go and go look at it that month and look at them all in a row if you want.

"Different people will consume or absorb or experience this in different ways."