2 dead in head-on crash on Hwy. 2 near Okotoks 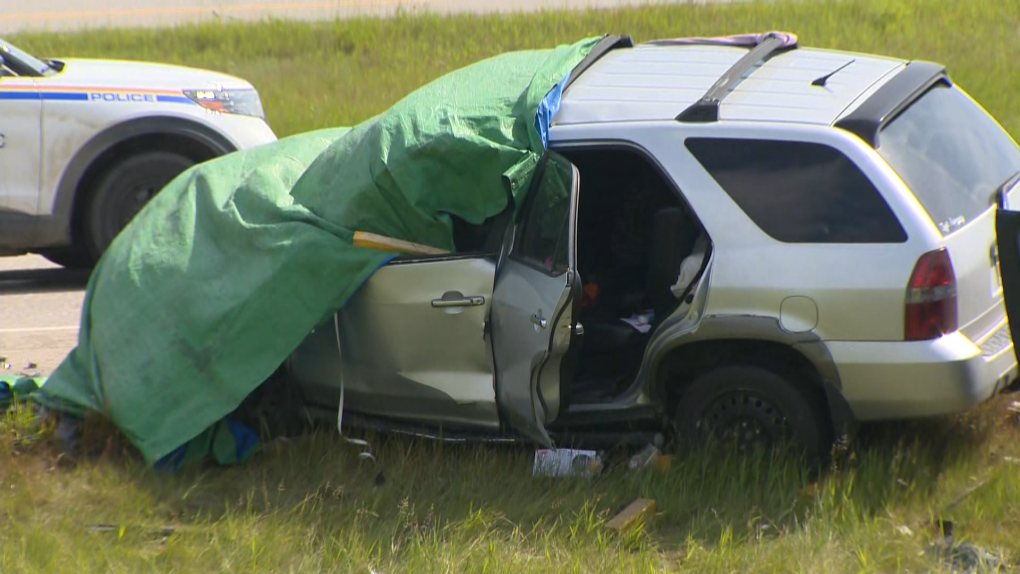 EMS officials confirm the driver of an SUV was pronounced dead on scene after her vehicle was struck by an oncoming van on Highway 2 near Okotoks Friday morning.

Emergency crews responded to the southbound lanes of Highway 2, just south of the Highway 2A overpass, shortly before 9 a.m.

Both drivers were pronounced dead on scene.

Southbound travel in the area was reduced to a single lane during the investigation, but the road has since been reopened.

The victims have not been identified.