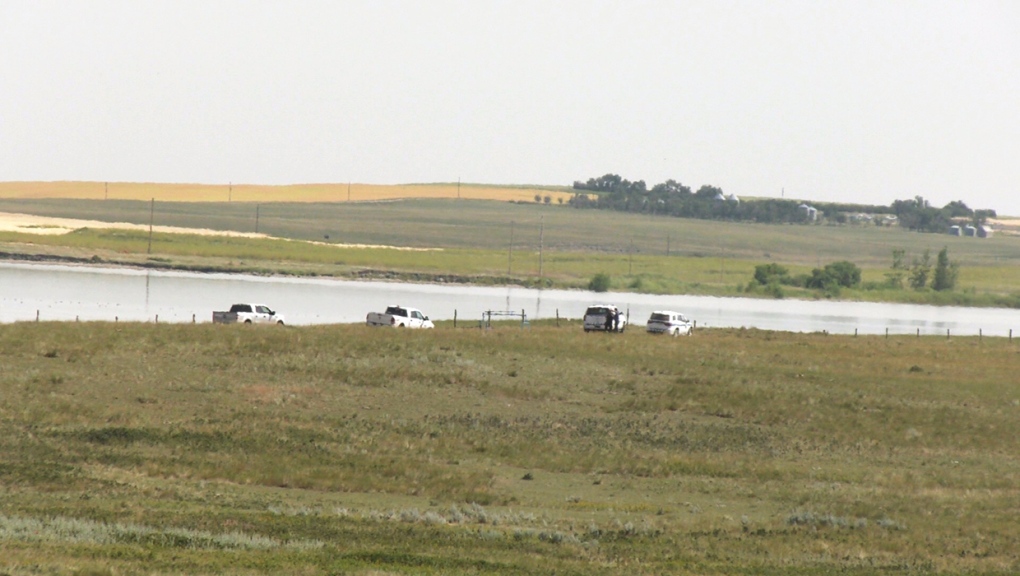 The cows were left without water for up to 48 hours before the destruction of the pump was realized.
RAYMOND, Alta. -

(WARNING: Photo of dead cattle at bottom of story)

A water pump was rammed into by a boat some time between Wednesday and Sunday just south of Raymond, resulting in the death of 25 cows.

The cows were left without water for up to 48 hours before the destruction of the pump was discovered.

It’s not known exactly what day the boat rammed into the pump.

The rest of the surviving cows were quickly transported to a nearby reservoir to get them water they desperately needed.

While it’s not a permanent solution, for the time being the remaining cattle have access to water.

RCMP are investigating the incident to see if the destruction of the pump was intentional.

The area of the reservoir where the pump was located was not near where boats typically go.

The water was also shallow meaning it’s not a place the boat should have been in the first place.

The owner of the ranch, who did not wish to be identified out of fear of being targeted again, doesn’t understand how someone could do this if it was in fact intentional.

Raymond RCMP are also asking anyone with any information on the incident to contact them immediately at (403) 752-4747. 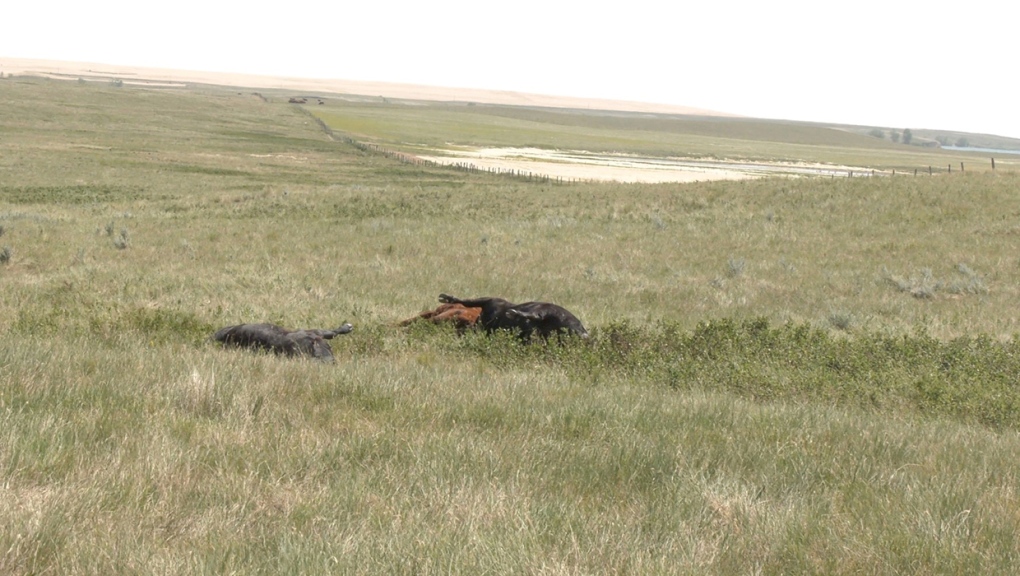 25 cows died when a water pump was rammed into south of Raymond, Alta.

The Supreme Court of Canada is set to hear a case brought by several human rights organizations seeking to overturn Canada-U.S. Safe Third Country Agreement. CTVNews.ca breaks down what the agreement entails.