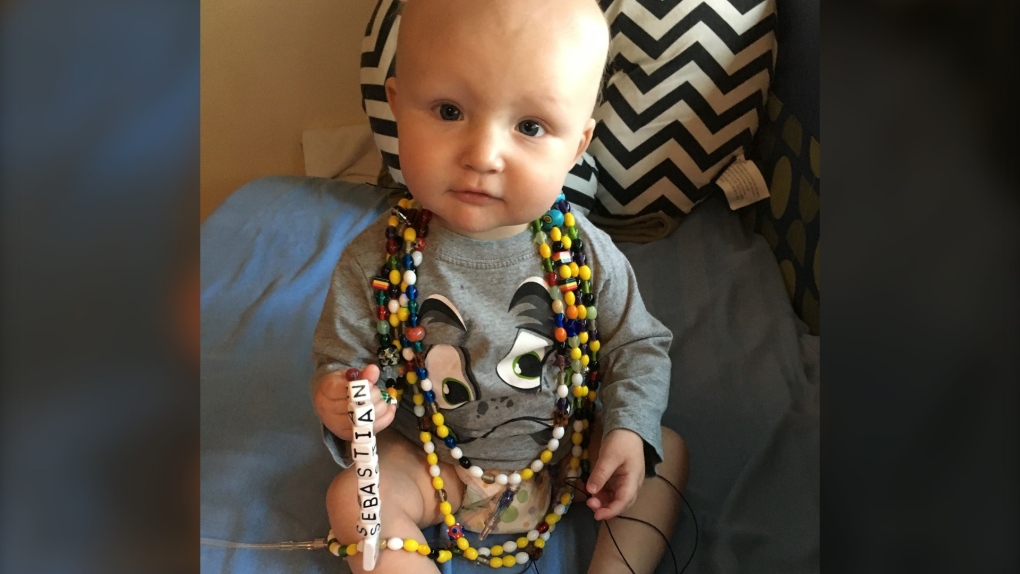 A five-year-old Calgary cancer survivor is hoping to inspire others to act for Giving Tuesday.

Sebastian Knutson — also known as Bash — and his parents, Terra Carnie and Nathan Knutson, are raising much-needed funds and awareness for Kids Cancer Care, a Calgary-based charity that assisted them through Sebastian's cancer crisis.

The family is being joined by five Calgary philanthropists who are collectively donating matching funds raised by Nov. 30, up to a maximum of $100,000.

It was during a holiday visit to see family in Saskatchewan in 2016, when Bash was just six months old, that things took a drastic turn. A trip to the emergency room revealed Sebastian had high-risk infant B cell acute lymphoblastic leukemia and three days later, he was airlifted back to Calgary to begin a grueling treatment regime.

“It was the worst day of my life,” said Terra. “I have never felt so helpless, so overwhelmed, or so much heartache all at once. When we met with the care team in Calgary to discuss his diagnosis and treatment plan, we learned that he had a 40 to 50 per cent survival rate five years post-diagnosis. That was a blow.”

Bash spent nearly half of his first year of life – 152 days – in hospital, undergoing 57 days of intravenous chemotherapy, 49 dressing changes for his central line and more than 640 blood thinner injections to manage a blood clot that developed. 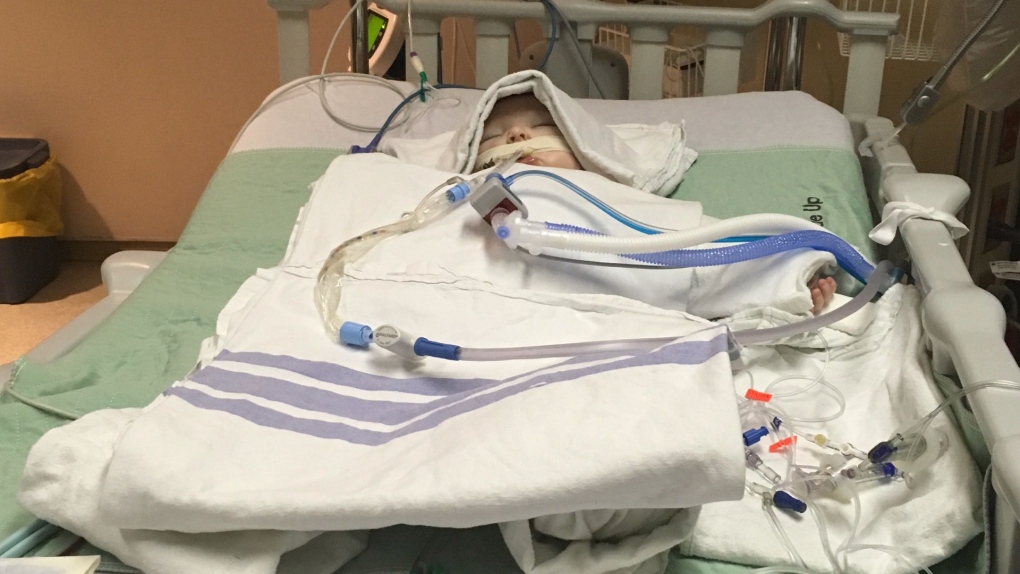 While doctors worked on Bash, Kids Cancer Care worked to support the family, and now they are looking to pay that forward for Giving Tuesday.

“Kids Cancer Care was there for us at the beginning of our journey during our lengthy stay at the hospital,” said Terra.

“Their Wednesday Pizza Nights became an opportunity for us to enjoy a bit of normalcy, while surrounded by other families enduring similar circumstances. Kids Cancer Care has supported us through every stage of Bash’s cancer journey and their support hasn’t stopped because his treatment has."

His treatment may be done but his journey is not over.

More than 75  per cent of survivors or childhood cancer live with at least one chronic, treatment-related health conditions the rest of their lives.

Bash remains is at risk for graph versus host disease (GvHD), a serious condition where the donor’s bone marrow attacks the patient’s body.

And because he received chemotherapy, Bash is also at risk for secondary cancers and a host of other side effects.