'A once in a lifetime experience': Adaptive water ski clinic held for disabled Alberta athletes

It was called the 'Give It A Go' Adaptive Clinic and it gave people with disabilities a chance to water ski – something many of the athletes thought they'd never be able to do or do again.

Melissa Veldman has cerebral palsy and says that getting out on the water was an experience like she's never had before.

"It's pretty mind blowing and feels like a once in a lifetime experience," Veldman told CTV News.

"I was already really excited to come out here and I've never done any adaptive sports so it was a new experience. Just an adrenaline rush to get up, so it was great."

With those attending having both physical and mental disabilities, the clinic and its volunteers saw this as an amazing chance to really push these athletes and get them to do something new and exciting. 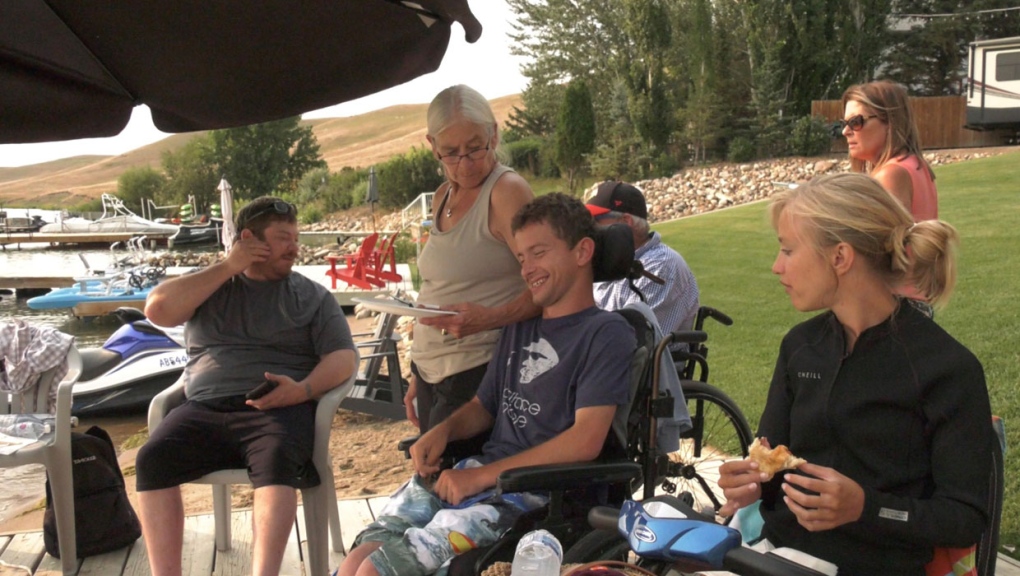 Jason Beekman hosted the clinic, as well as helped the athletes get up and going once they were in the water.

"Being able to host these adaptive clinics for the disabled athletes that have the capabilities to do this, and just to be able to provide that opportunity speaks volumes," he said.

Beekman, along with other members of their lakeshore community, volunteered for the clinic to learn how to help these athletes on their own.

He says there's no better feeling than seeing the look on an athlete's face when they get up for the first time.

"Seeing their excitement, their joy, their satisfaction, it makes it all worth it."

The clinic’s organizers have received a lot of specialty equipment thanks to recent grants that help get the athletes behind the boat.

While they run mainly out of Calgary, they hope to expand throughout Alberta according to the clinic’s director, Rae-Lee Colcleugh.

One of the evening's athletes, Braeson Schacher, lost his legs in an accident seven years ago.

It was his first time trying adaptive water skiing but is no stranger to adaptive sports as he sit-skis every winter.

Schacher couldn't wait to hit the wake and put the pedal to the metal, breaking off solo on his first attempt and even tried to catch some air.

"I wanted to try jumping, so I carved really hard into the wake and I carved a little too hard and just planted right in," he said.

"It was fun though, got nice and refreshed, water all over me!" 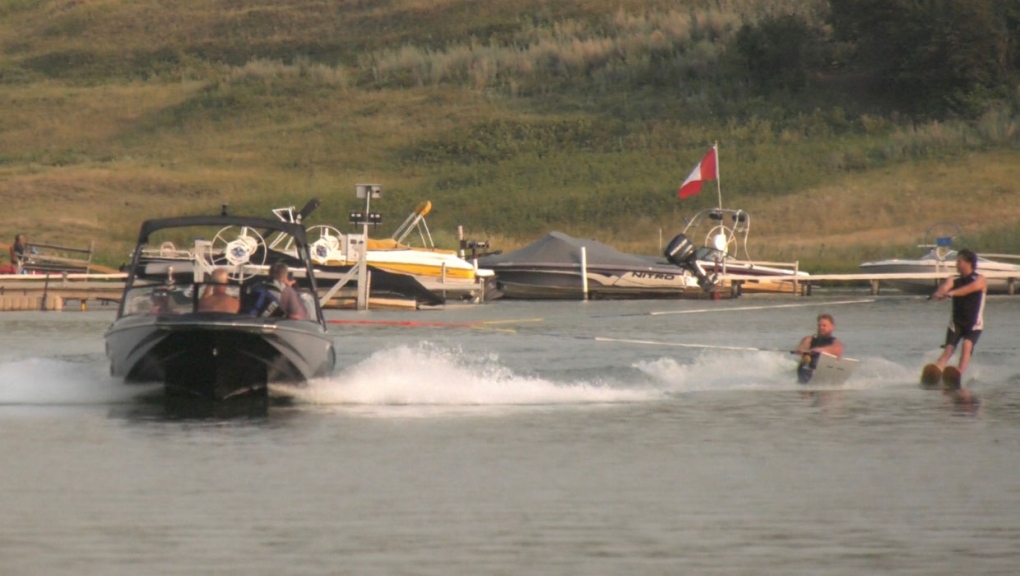 Judging by the smiles and tears, it was a fun and emotional evening for the athletes and their families.

Schacher says he hopes more people will get out and try new things despite whatever obstacles are thrown their way.

"If you are interested in more adaptive adventures, then don't be afraid to seek them out and enjoy your quality of life."

'Give It A Go' will be holding their next clinic on Aug. 7th at Predator Bay in the Foothills County and another on Aug. 12th in Lacombe at Schacres lake.

For more information on the adaptive clinics, you can visit Water Ski and Wakeboard Alberta's website.