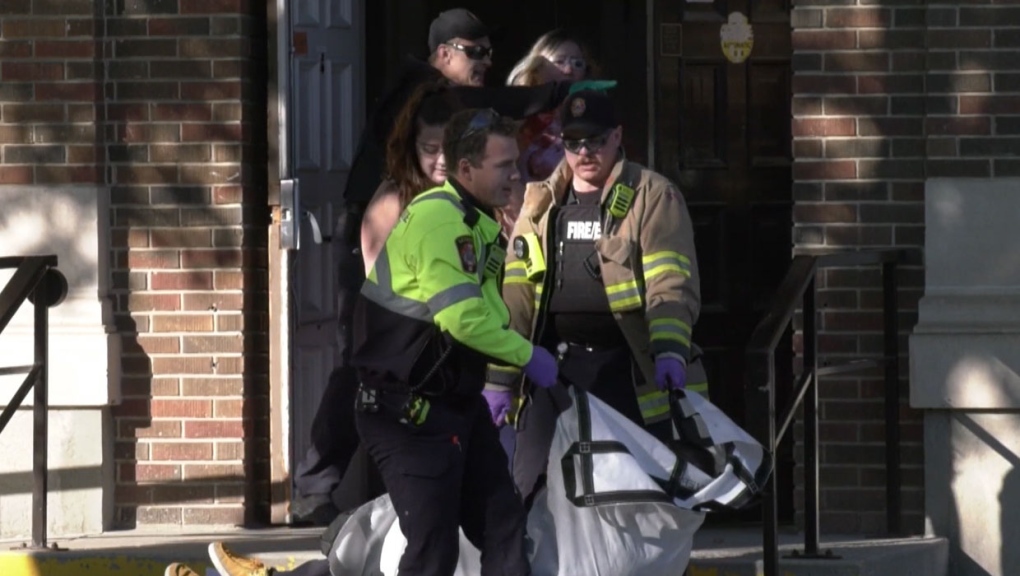 A team of first responders cared for a group of Lethbridge residents who were playing the part of victims during an active shooter training scenario on Wednesday.

Police, firefighters, paramedics and even physicians in Lethbridge took part in a special training exercise on Wednesday involving a very dangerous type of incident.

Emergency crews were mobilized at the city's Southminster United Church for a simulation of an active shooter situation.

Wednesday's full-scale exercise included actors, who had realistic interactions with first responders, playing all of the civilians involved.

Even staff members at Lethbridge's Chinook Regional Hospital participated in the scenario, treating patients in the emergency room.

The City of Lethbridge says training lessons like these develop important skills for emergency crews and others involved in public safety.

"Preparations have been ongoing even before COVID," said Luke Palmer, emergency preparedness manager with the City of Lethbridge.

"The big emphasis on much of these exercises is collaboration and co-ordination with other agencies. That's not just at the local level between our fire, EMS and police teams but also at the provincial level with the health sector."

Palmer says federal officials can and do get involved too, given the situation. 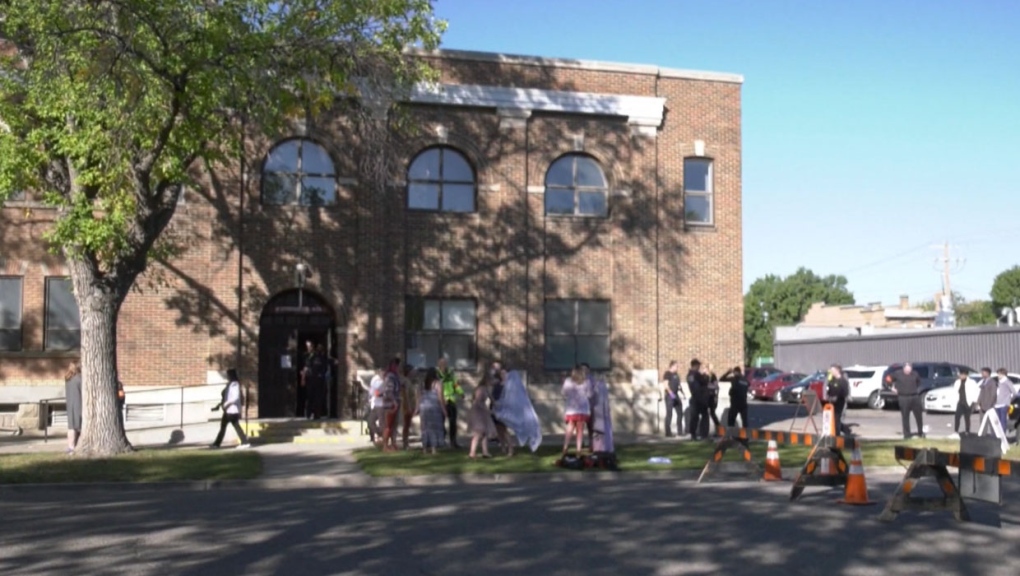 Four more training exercises are scheduled to take place in the fall and officials say the training programs take place every four years.