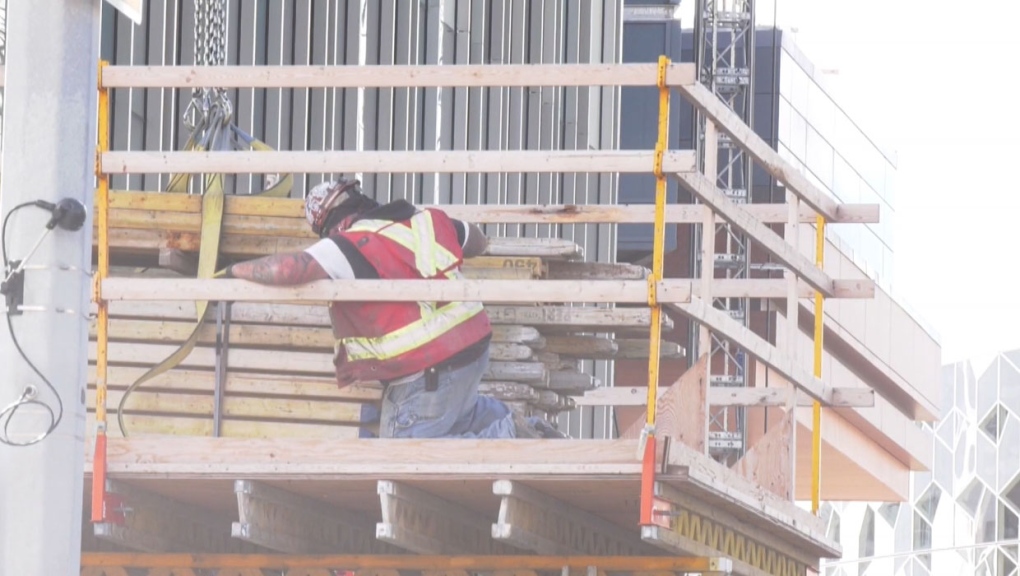 The Alberta government says its prompt payment act will reduce headaches for contractors, subcontractors and the hundreds of thousands of construction workers in the province.

The provincial government says its new prompt payment legislation will make sure contractors and subcontractors will be paid on time after invoices are delivered.

The new law, which replaces the Builder's Lien Act, ensures that contractors are paid within 28 days of receiving a proper invoice and those contractors pay their subcontractors within seven days.

Officials say the Prompt Payment and Construction Lien Act is something the industry has been seeking for the past 10 years.

"I am excited to celebrate this important milestone," said Service Alberta Minister Nate Glubish in a release.

"I am proud of the work that Alberta’s government did, collaborating over the last three years with members of the construction industry to develop and pass legislation that will protect jobs and unlock cash flow in this multibillion-dollar industry that employs hundreds of thousands of Albertans."

The Mechanical Contractors of Alberta (MCA) is one of the organizations that pursued the legislation.

In a release, the group calls it "a momentous day for all trade contractors in Alberta."

"The enactment of this legislation will help to resolve slow payment issues that have plagued the construction industry for years," the MCA's board of directors said in a release.

It says that without the province's help, the issue has just gotten worse.

"Over the past decade, payment processes have continued to extend out as there is little motivation to hurry to make payment. Currently, average payment times are extending out beyond 80 days."

Some in the construction industry say changes in government have played into how difficult it has been to improve the situation.

"With each new government, we had to start from zero," said MCA's past president Tim Padfield in a release.

"There have also been many construction industry stakeholders, who were opposed to this legislation. We never gave up though and we are very proud of what has been accomplished."

The law applies to all private construction contracts created on or after Aug. 29.

Contracts that extend further than two years must be compliant with the legislation by Aug. 29, 2024.