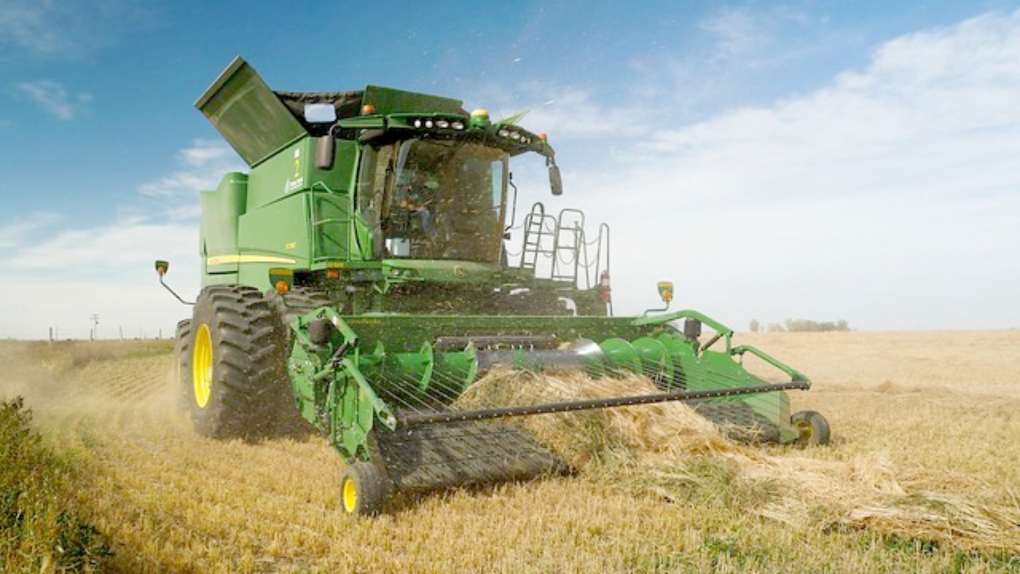 Crop yields in Alberta were down 37 per cent below the five-year average in 2021, while quality was above, with the exception of malting barley and oats.

Favourable conditions also meant farmers across the province were three to four weeks ahead of schedule.

“The drought this year hurt our farmers and ranchers but their hard work and hope for a ‘better year next year’ is what built up our world-class agriculture sector," said Agriculture and Forestry Minister Devin Dreeshen

"As the growing season progressed, it became clear this discount would help ease some of the financial burden on producers facing adverse conditions," the province said in a release.

The virtual meetings will focus on how to account for extreme heat and changing weather patterns and how to make the program more reflective of what happens on the insured fields. The deadline to sign up is Oct. 27.

In January, the province announced a 20 per cent reduction in insurance premiums, which it says has saved farmers and ranchers $70 million.