CALGARY -- Alberta’s strategy to phase out public health restrictions by Stampede is drawing criticism from doctors.

"I’m very disappointed with how aggressive this strategy announced today is being. I think that it’s putting us at risk of a spike in cases and risking our summer to be totally honest," said Dr. Shazma Mithani, an emergency room doctor in Edmonton.

The province is aiming to lift all public health restrictions by early July.

"If we’re looking at having a full reopening as early as July to mid-July, that’s scary to think about because we are going to see case numbers go up again, especially if there are pockets of the province that aren’t as vaccinated as the big cities for example," said Mithani. 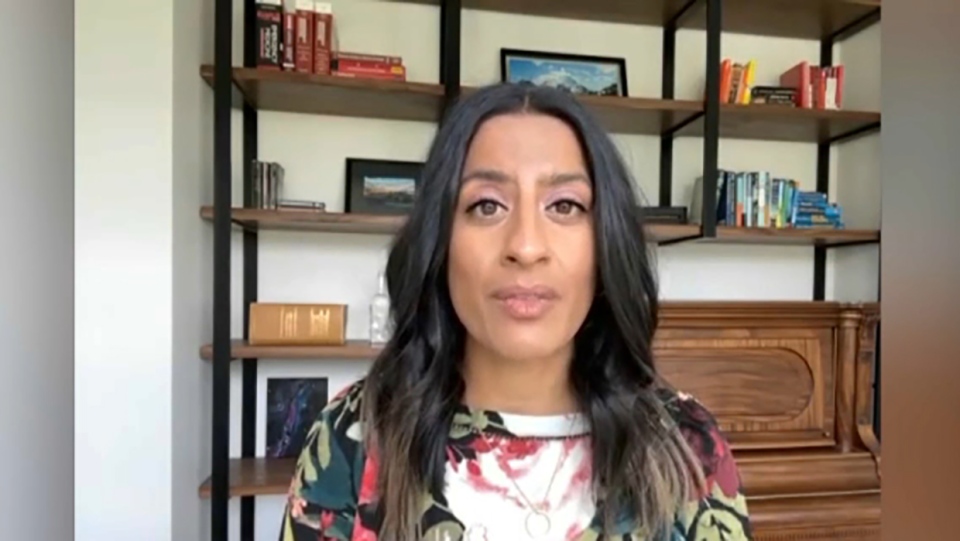 Mithani said the province is once again relying on lagging indicators.

"What would make more sense would be a combination of looking at the leading indicators; so R value, percent positivity and case rates but also looking at both first and second doses of vaccinations."

She said the reopening plan relies on just one vaccine dose and also doesn’t factor in highly-transmissible variants.

"There is no mention of second doses and what that means is that there’s no incentive to get second doses for Albertans."

THRESHOLD LOWER THAN OTHER PROVINCES

Mithani said the vaccination threshold required to move from one step to the next is also lower in Alberta compared to provinces such as British Columbia and Ontario.

She worries this strategy could lead to a possible fourth wave. Outdoor festivals and major events like the Calgary Stampede could become super-spreader events with so many people together in close proximity.

A former Alberta chief medical officer of health and co-chair of the Edmonton Zone Medical Staff Association said the group is profoundly disappointed in what was announced.

"It’s senselessly aggressive in terms of the timing and it's reckless," said Dr. James Talbot.

Talbot said earlier this month, Alberta had the worst infection rate per capita anywhere in Canada or the United States.

"Here we are 18 days later talking about being the first to reopen to allow everything; no masks needed indoors, no limits on the number of people drinking in bars and giving explicit permission to a super spreader event like the Calgary Stampede," said Talbot.

We’re the last jurisdiction except for Manitoba to bring this thing under control and we’re going to be the first to hand the reins back to the virus so it can take control again."

Talbot said the Kenney government should have picked a more realistic schedule and emphasized the need to have 70 percent of the population fully vaccinated, with a second dose.

"Until virtually everybody is protected you shouldn’t be doing a province-wide loosening," said Talbot. "What we hear from people is we wanted something that was cautious, that was reliable, that was based on the science,"