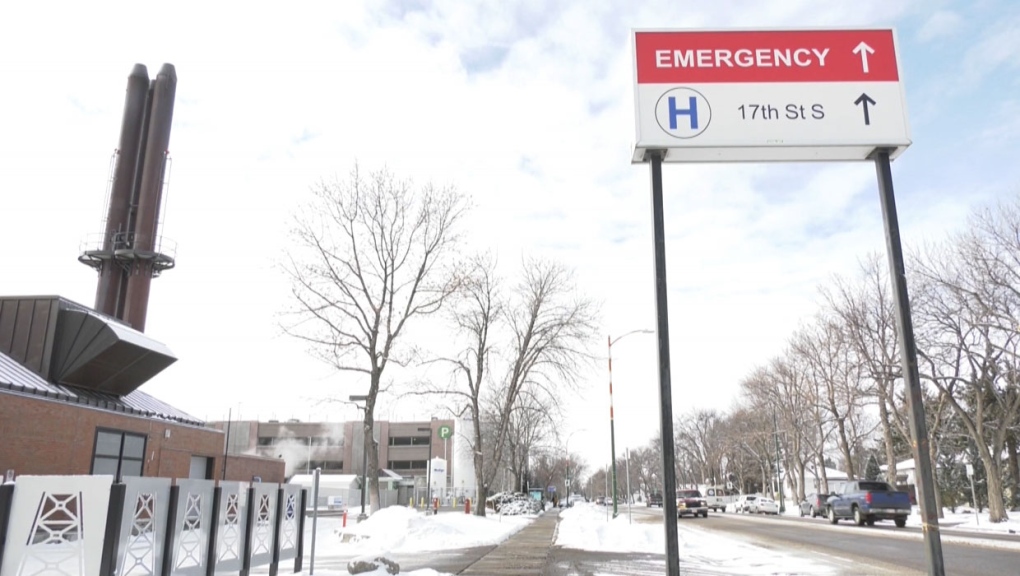 Susan Slade, the vice president of the AUPE, says both Saskatchewan and B.C. ran into issues when those provinces attempted to privatize their laundry services.

CALGARY -- As part of a cost-saving measure, Alberta Health Services says it is looking at changing who handles its dirty laundry but the workers' union says jobs are at stake.

AHS says it is considering outsourcing all of its laundry services as a result of the recent AHS Review report released by the UCP government.

"Outsourcing of all linen services would be an evolution of the existing linen services business model, as we currently outsource just more than 68 per cent of our linen services," says Mauro Chies, vice-president of clinical support services at AHS, in a release.

However, the idea isn't sitting well with members of the Alberta Union of Public Employees (AUPE), who say as many as 275 workers in 54 communities could be affected.

AUPE vice president Susan Slade says other provinces have tried the same thing and ended up with poor results.

'There was a lot of discussion about sharps still being left in the sheets, tapes on the sheets, stains on the sheets, they weren't being cleaned properly – that was out of Saskatchewan. B.C. was locked into a large contract that ended up costing them more. Privatization costs more."

AHS adds the proposal to change how the service is provided should not be taken as "a reflection" on workers but is meant to improve efficiency while maintaining quality.

“This is about Albertans, and the health system that cares for Albertans, every day. We thank AUPE for participating in this important process, for Albertans," said Chies.

AHS says it will stay in contact with the AUPE as it explores the idea of changing how it operates its laundry services and will consider the union's proposals before making a final decision.

The agency is expected to send out a request for proposal for all of its linen services sometime in May.