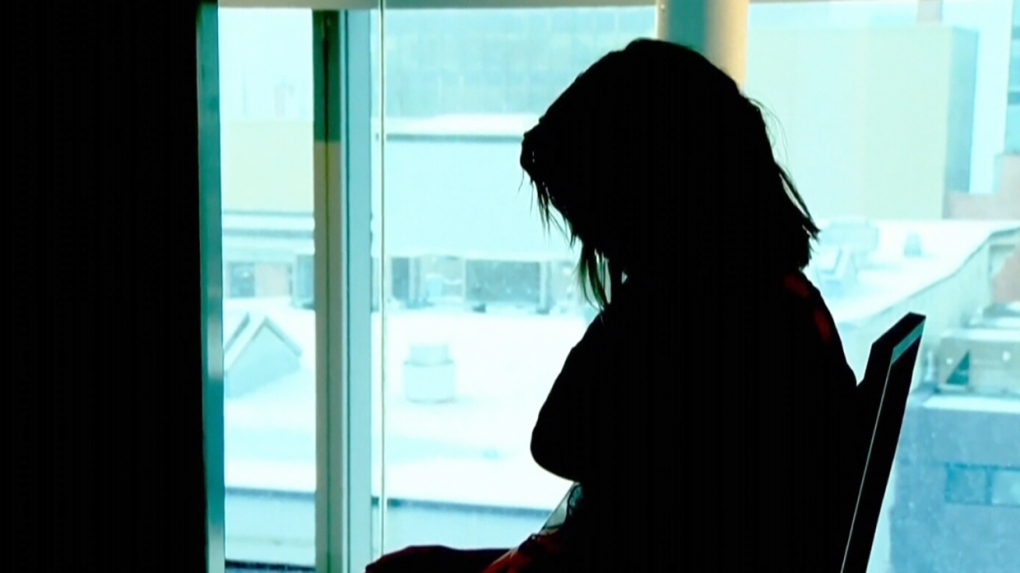 The money will go to improving existing care hubs, building new ones, and planning others. The province has planned for a total of 12 hubs to be in operation. Four are currently being planned out and constructed.
CALGARY -

Alberta is investing $7.3 million in youth mental health centres across Alberta over the next three years.

Of that, $3 million will be allocated for use this year, expanding mental health hubs and, “to improve mental wellness immediately,” according to Mike Ellis, Alberta's Associate Minister of Mental Health and Addictions. Ellis made the announcement at a press conference in Medicine Hat on Tuesday.

“Youth across the province will benefit from increased access to services that improve mental wellness,” said Ellis. “We want youth to get help before they’re in crisis.”

The money will go to improving existing care hubs, building new ones, and expanding others. The province has planned for a total of 12 hubs to be in operation. Eight are in operation now, and four are currently being planned and implemented.

“We are dedicated to making sure that children and youth are safe, that they are protected, they are resilient, and that they have supports they need to grow and reach their absolute highest potential,” says Rebecca Schulz, Children’s Services Minister.

These hubs are primarily in rural areas that are short on resources to address the mental health concerns of the youth. The $7.3 million will continue to fund this program.

“Suicide is the second leading cause of death of youth in Canada. That’s the third-highest rate in the industrialized world. If you’re an Indigenous youth, you’re five to six times more likely to die by suicide than your non-Indigenous friends.”

Each hub will be tailored to meet the unique needs of the community it operates in.