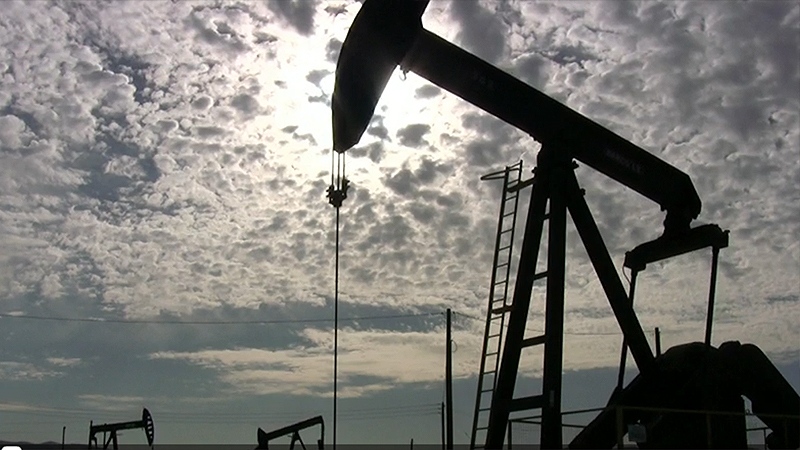 Alberta's oil and gas regulator has rolled out new rules aimed at addressing the growing problem of inactive and abandoned wells in the province, but critics say the industry should be forced to do even more to clean up after itself.

The Alberta Energy Regulator says the new regulations, which come into effect immediately and mark the first significant overhaul of Alberta's oil and gas well liability framework in more than a decade, represent a “major milestone.”

“With these new requirements, we're pushing industry to clean up their sites sooner and ensuring the cost and responsibility of the cleanup rests on the shoulders of industry - where it should be,” said AER president and chief executive Laurie Pushor, in a news release.

Alberta's UCP government first announced the changes last year, in response to growing concern from landowners, taxpayers and environmentalists about the more than 95,000 inactive wells in the province.

According to the AER, there are also more than 73,500 wells in Alberta that have been sealed and taken out of service but not yet fully remediated.

Under the new framework, the energy industry will be required to spend $422 million next year on cleanup and remediation of old wells. That amount increases to $443 million in 2023 and by similar amounts in each of the next three years - although targets beyond 2024 are forecasts only.

Those amounts are based on the industry's past spending and are expected to deal with slightly more than four per cent of the total liability each year. They are in addition to the $1 billion the federal government has made available to industry contractors working on well cleanup.

Oil and gas producers seeking licences for new wells will also be assessed to make sure they are financially healthy enough to meet cleanup and closure responsibilities. And applications to transfer well licences between companies will trigger an assessment of both companies by the regulator to ensure the receiving company can safely operate the infrastructure and reclaim it when it is no longer in use.

But critics say the new regulations don't go far enough, especially now that oil prices are higher than they've been in years.

Sara Hastings-Simon of the University of Calgary's School of Public Policy said at the rate of four per cent a year, it will take 25 to 30 years to address the extent of the problem, and that's assuming no additional abandoned wells are created in that time.

The industry should be forced to pay more now, she said, given that companies are generating significant excess cash flow due to this year's commodity price boom.

“You're talking about companies that have very strong profits on the back of the recent surge in energy prices. They're paying out significant dividends to shareholders,” Hastings-Simon said. “And I think that's a real concern around equity and fairness, with investors around the world getting these dividend payouts while the public in Canada is left holding that liability risk.'

This report by The Canadian Press was first published Dec. 1, 2021