Alberta's unemployment rate continues to fall, dropping to 4.8 per cent in July

Alberta's unemployment rate continues to fall, dropping to 4.8 per cent in July 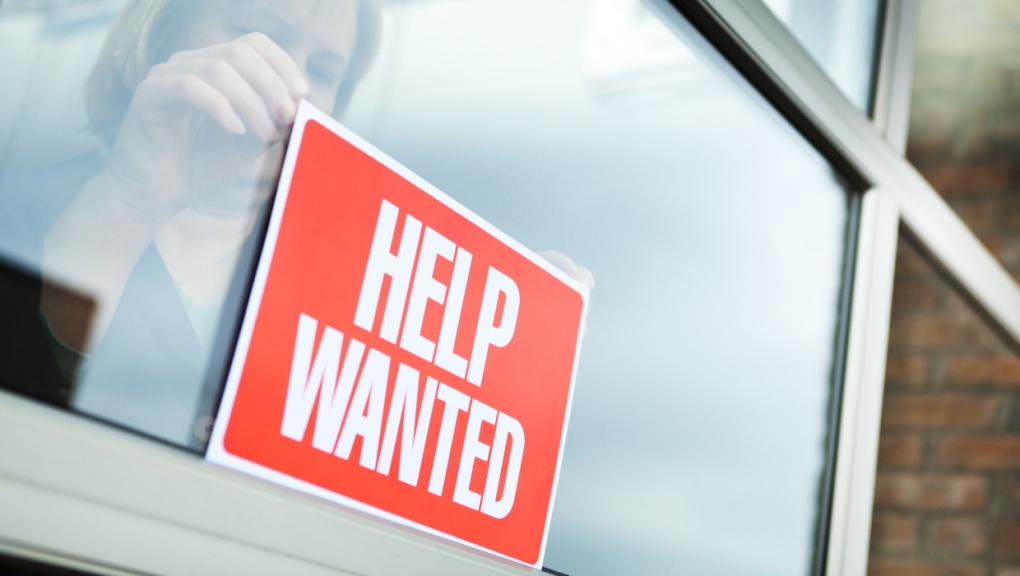 A "help wanted" sign is placed in a window. (Getty Images)

According to Statistics Canada’s July 2022 Labour Force Survey, Alberta had a unemployment rate of 4.8 per cent, down just one-tenth of a percentage point from June when it sat at 4.9 per cent.

"In July, our unemployment rate dropped to 4.8 per cent, lower than the national average for the first time since 2015.

In Calgary, unemployment fell to 5 per cent in July from 5.5 per cent the month before.

Nationally, the unemployment rate stayed a historic low of 4.9 per cent in July, remaining unchanged from June as the country continues to face a labour shortage.

The unemployment rate is the lowest on record with comparable data going back to 1976.