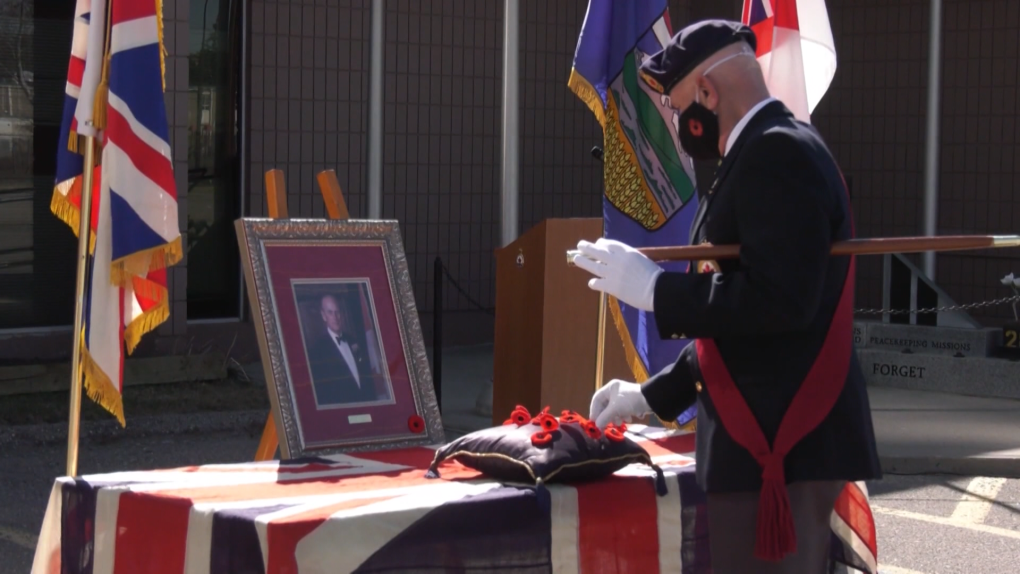 CALGARY -- A local branch of the Royal Canadian Legion held a service for Prince Philip Saturday in Calgary.

“We thought, as a legion, that’s the lease we can do for this gentleman that lived as long as he did and for everything that he did,” said Dusty Rhodes with the Centennial Calgary Branch 285 of the legion.

“That’s the least we could do for him.”

Members said they appreciated the attention the prince game to Canada and Calgary. Prince Philip visited Canada more than any other royal, he first visited Calgary back in 1951.

“Prince Philip was a very good man, he was well-liked,” said Rhodes. “Many, many, Canadians liked him and it’s very sad that he did pass.” 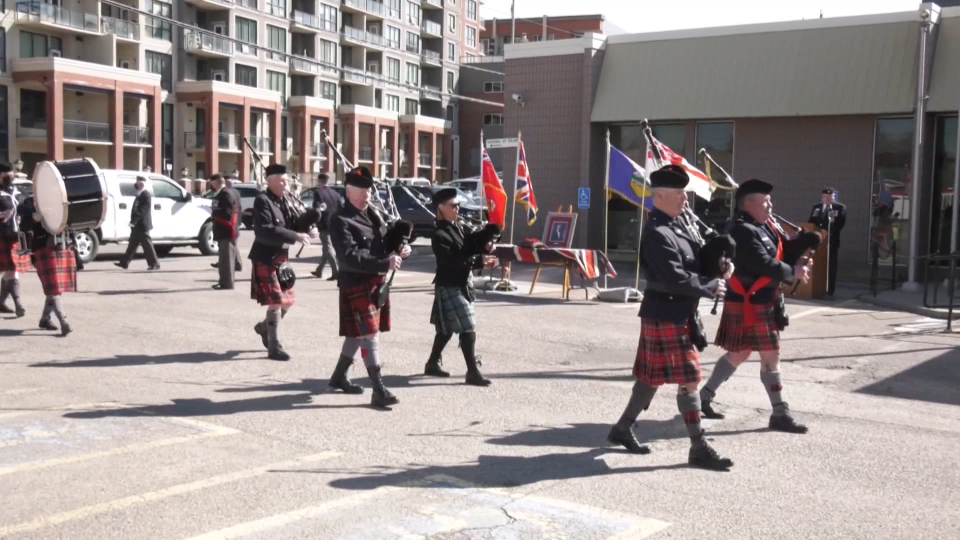 The province has an online memorial dedicated to Prince Philip. Albertans who want to leave their condolences for the royal family can visit the government’s website.

READ MORE: Canadians joining the world in tuning in to Prince Philip's funeral