Mother Nature is holding a particularly nasty grudge against Alberta today. The current wind chill as of this writing is -23; that's expected to remain throughout the day, thanks to a strong new system passing us by. The primary effects of this will involve snow (subtext: blowing snow) and resultant poor visibility across much of the province.

While Calgary’s wind gusts could isolate in the 70 kilometre per hour range, we’re more likely to remain in the 60s today. Gusts will gradually taper off by the morning commute Tuesday – you read that right: it's going to be a blustery one!

This system is embedded in the still-growing Arctic outbreak, which will continue to thread through.

Snowfall amounts locally are largely a non-factor Monday and Tuesday; it's that Wednesday must be cautious of – that’s when the snow will really open up. Early estimates place us between four and six centimetres.

On the other side of that, we enter a deeper freeze… we can estimate a temperature-wind mixture or two in the five-day that will pop the wind chill to or near -30. 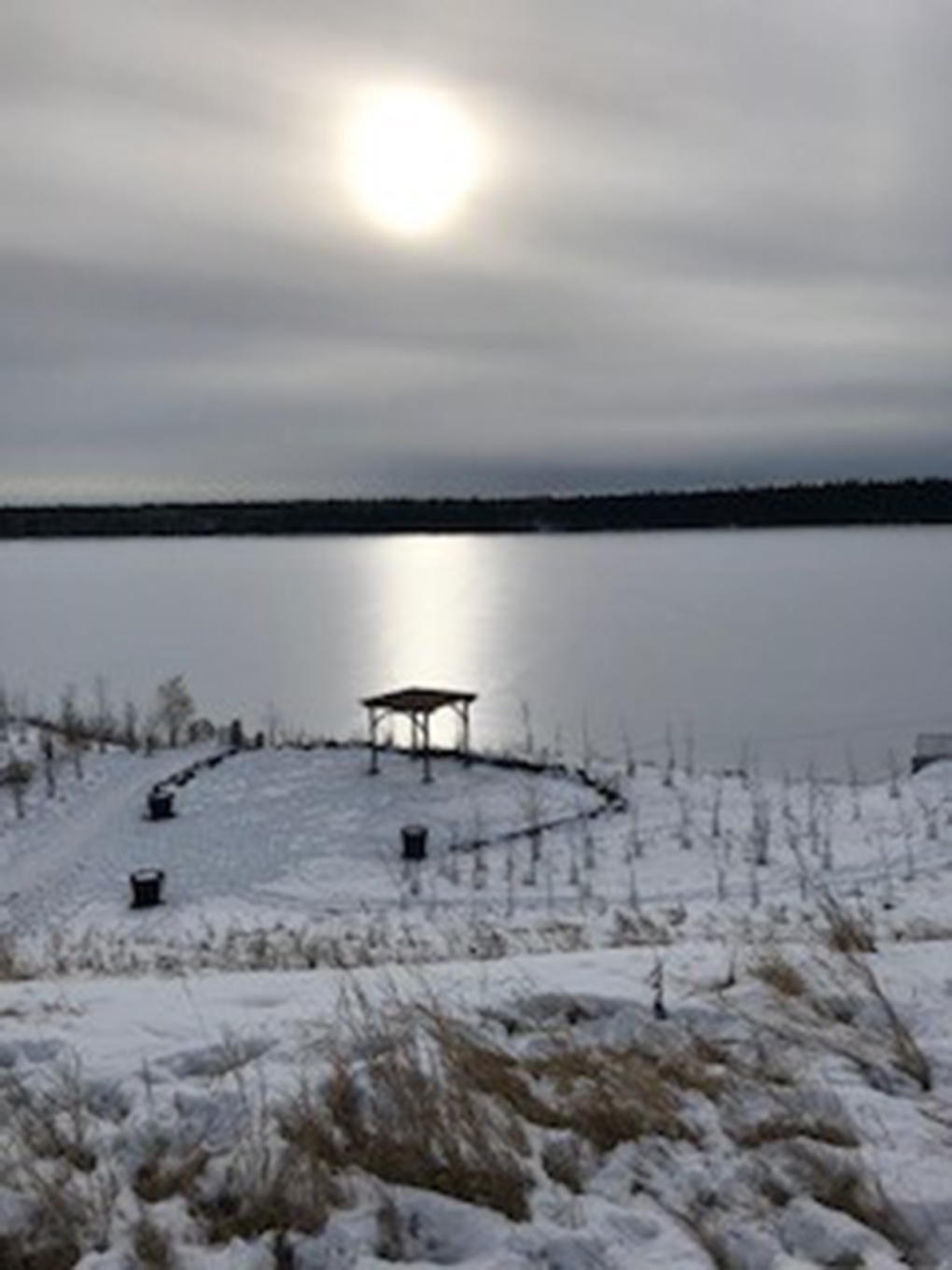 Viewer Charles captured this shot of the Glenmore Reservoir from North Glenmore Park.

Submit your weather photos here to see them featured in our article, and perhaps even as the pic of the day during our News at Six. You can also share to my Facebook page, on Twitter, or to our Instagram at @CTVCalgaryWeather.

Q & A with a Russian warfare expert: 'This is not a proxy war'

'Dances With Wolves' actor appears in court in abuse probe

A former 'Dances With Wolves' actor accused of sexually abusing Indigenous girls and leading a cult must remain held without bail until his next court hearing, a judge ordered Thursday morning.

Former Wagner commander says he is sorry for fighting in Ukraine

A former commander of Russia's Wagner mercenary group who fled to Norway told Reuters he wanted to apologize for fighting in Ukraine and was speaking out to bring the perpetrators of crimes to justice.