'Armed and dangerous' suspect apprehended in southern Alberta, released ahead of court appearances 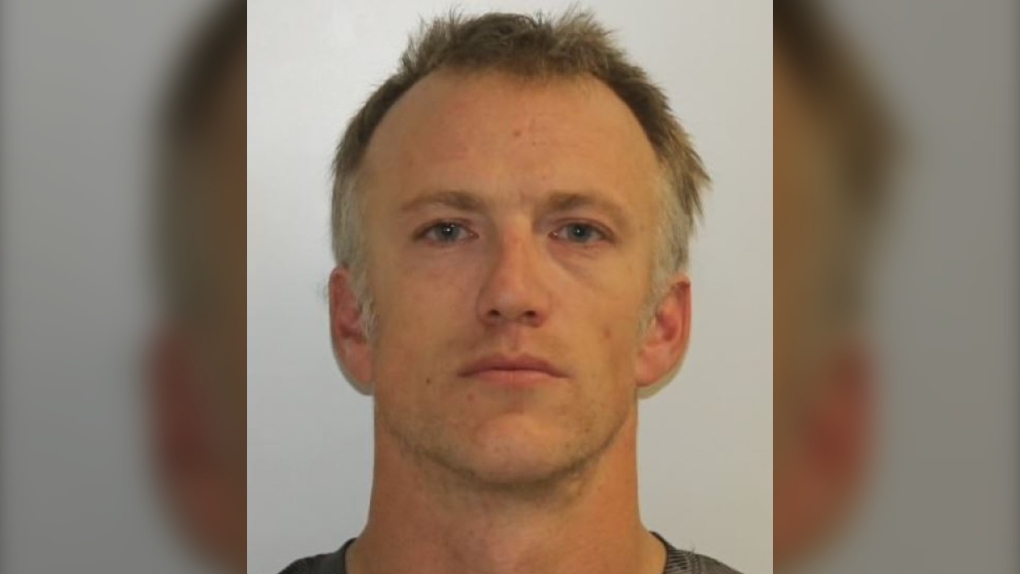 CALGARY -- A 38-year-old man who was wanted in connection with weapon offences and theft in the High River area has been arrested.

RCMP officials confirm Robert Duane Vincent was apprehended without incident. Vincent's arrest was the result of collaboration with the Nanton and Claresholm RCMP detachments as well as the Southern Alberta Crime Reduction Unit.

Vincent was wanted on charges including:

At the time of his arrest, police say Vincent had stolen property in his possession.

The accused has been released from custody ahead of his court appearances.