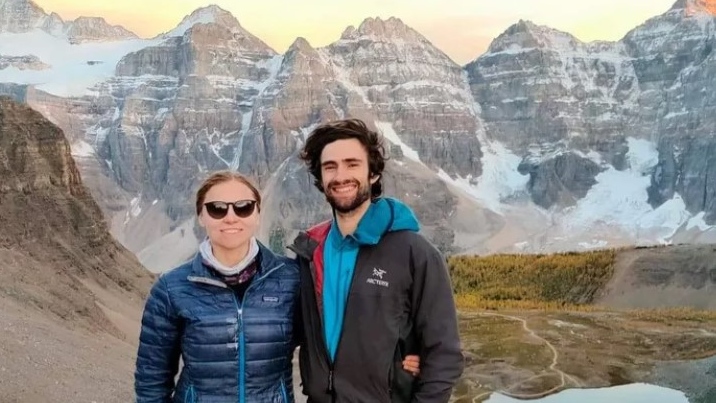 RCMP confirmed to CTV News Calgary that an Australian man has died in a rock climbing accident on Cascade Mountain in Banff National Park.

Daniel Heritage, 28, died by the time paramedics, Parks Canada, and STARS Air Ambulance were able to reach him last Wednesday.

A GoFundMe page, organized by his sister-in-law Jess Bartel, described it as a "traumatic" incident that his wife witnessed.

According to Heritage's LinkedIn page, he and his wife Emma moved to the Calgary area a few months ago to pursue their passion for the outdoors.

The fundraiser has gathered more than $30,000 (AUD) to help send a family member from Australia to support Heritage's wife.