Back on the road: RV dealerships say sales brisk, despite high fuel costs

Back on the road: RV dealerships say sales brisk, despite high fuel costs

Brian Robak's second home has one bedroom, one bathroom and four wheels.

"I love RVing," the Calgary resident said, "The freedom to move, move at your own pace - if you don't like the weather you can change it by just driving a few hundred kilometres down the road. The lifestyle is fabulous, we've been RVing for 20 years now."

In fact, this is the fifth RV Robak's bought over those 20 years. He said the cheapest it's ever been to fill up the tank is around $200, while these days, its closer to $350.

But he said even with record high gas prices, this is still the most economical way for his family to travel.

"It's always a challenge, gas prices are a challenge, " he said, "They're better in the U.S.  We wish we had better prices now but if you think of other travel options, there is the hassle of travelling, paying for room and board, it's expensive in any hotel."

Many RV dealerships say sales spiked in the early days of the pandemic, when leaving the country was difficult but even though air travel is easier now, they say sales haven't slowed down, as more people swap the sky for the road.

"I don't know if anyone has priced out airfare or look at other holidays, RVing is still one of the most affordable ways to hang with your family," said Jeff Redmond with Bucars RV Centre in Balzac. "We sell everything  from used travel trailers in the $10-20,000  range and then some fancy diesel motorhomes that are the fanciest things you can buy. We recently sold one almost touching two million dollars for a single unit."

One recent survey found 66 per cent of Canadians were reconsidering or cancelling summer road trips because of the price of gas. 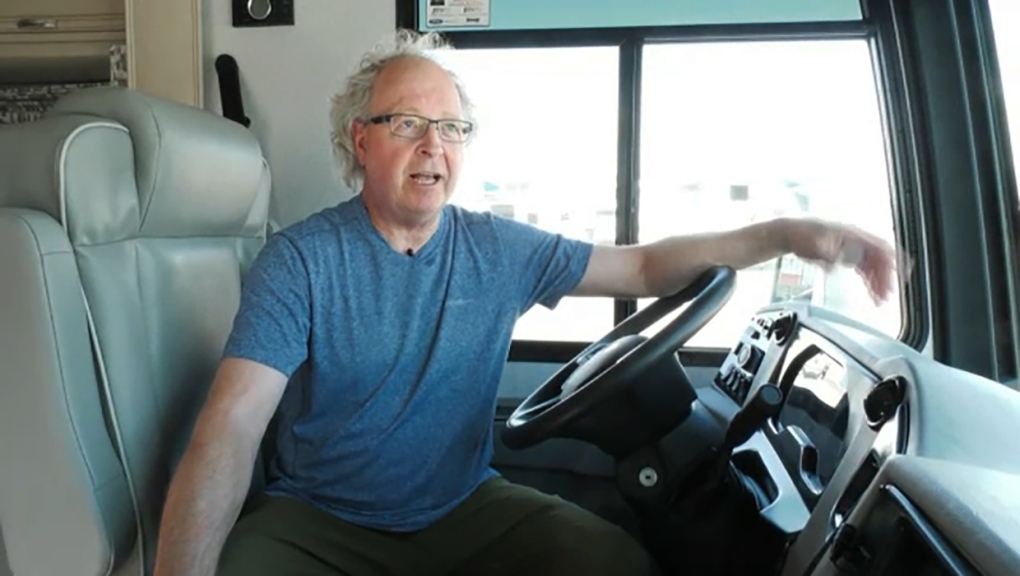 This is the fifth RV Robak's bought over those 20 years. He said the cheapest it's ever been to fill up the tank is around $200, while these days, its closer to $350.

"I think the other trend is people leaving their campers on the site," he said, "whether it's the family acreage, a friend's cabin, and then just taking the family vehicle back and forth which is a lot more affordable than having to tow it down the highway."