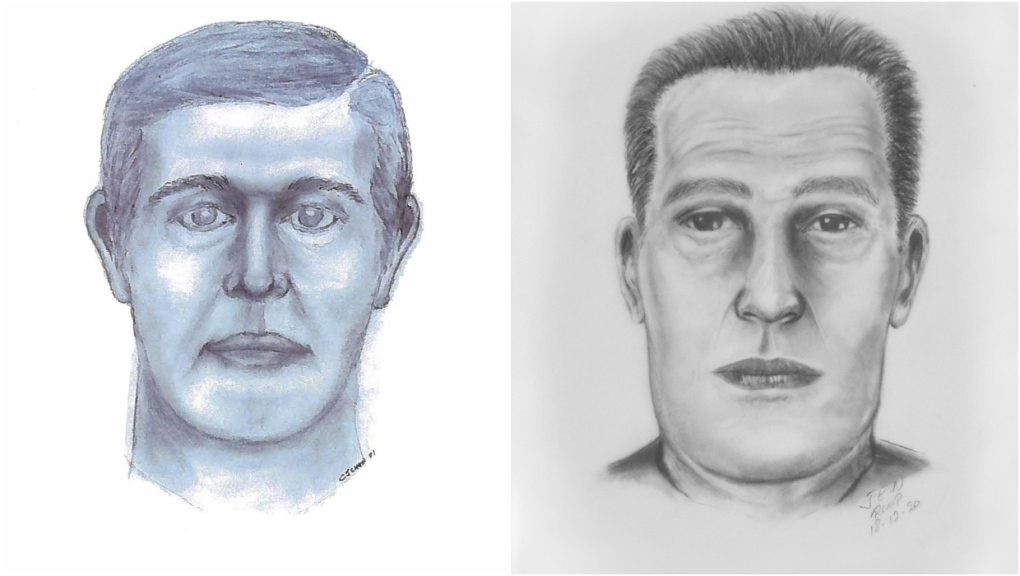 Banff RCMP said two composite sketches of the human remains were completed in 2001 and 2018 in an effort to show what the man may have looked like.

The remains were discovered by a tour guide on the back side of the mountain, accessed via Cosmic Ray Road, on July 11, 1998.

Despite decades of investigation, the remains have yet to be identified.

RCMP said they've been uploaded to the National DNA Data Bank and cross referenced with missing persons files but have not matched with DNA or dental records on file.

An examination of the remains by a medical examiner determined they belonged to a Caucasian man between 19 and 35 years old (but closer to 25) who was 177 centimetres (5'10") tall.

Experts believe the man probably died more than two years before his remains were found in 1998.

They also said it appeared he had rickets.

Two composite sketches were completed in 2001 and 2018 in an effort to show what the man may have looked like.

RCMP said several items were found in the area of the remains, including: 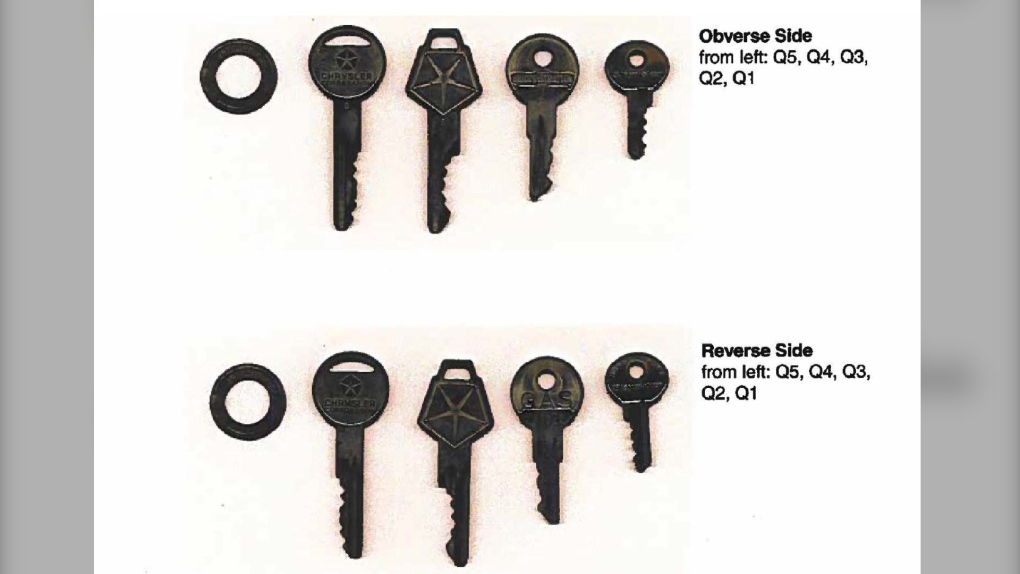 RCMP said these keys were found near the human remains. RCMP said the wallet had pictures it in, including one with faint markings on the reverse side that included the address 524 6 ieme ave Nord, St-Antoine, J7Z-5H9. 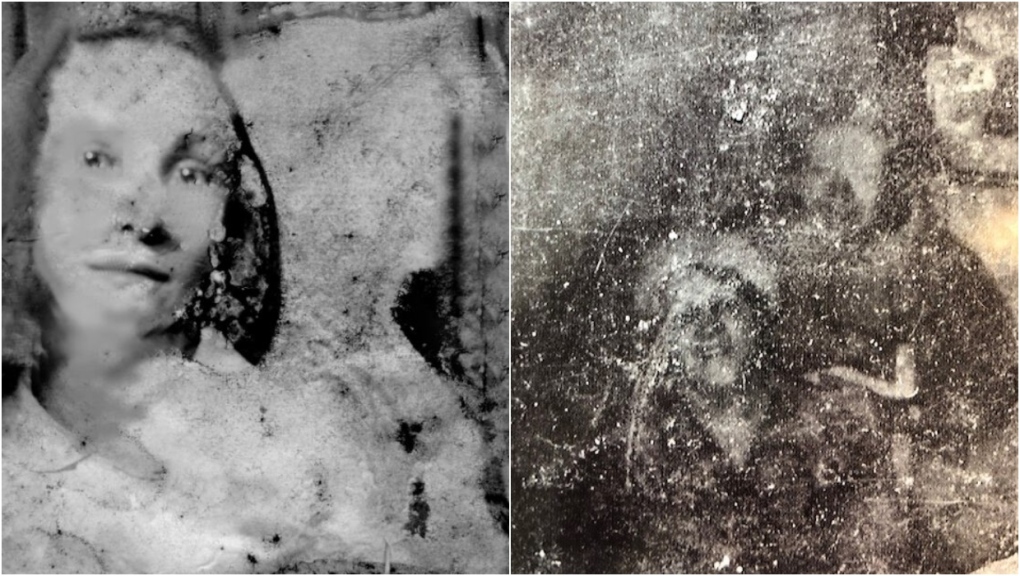 These pictures were found near human remains in Banff in 1998. (Submitted)Banff RCMP are asking anyone with information on the man's identity to call them at 403-763-6600 or to contact Crime Stoppers anonymously.

Ont. and Que. scramble to recover from thunderstorm that left at least 7 dead

The death count following a destructive storm that ripped through much of southern Ontario continues to rise.

Tens of thousands without power after severe storm hits Ottawa

Ahead of his one-year anniversary on the Supreme Court of Canada this July, Mahmud Jamal spoke with CTV National News National Affairs Correspondent Omar Sachedina to reflect on his past year on the bench.

Afghanistan's Taliban rulers on Sunday began enforcing an order requiring all female TV news anchors in the country to cover their faces while on-air. The move is part of a hard-line shift drawing condemnation from rights activists.

Enough specialty infant formula for more than half a million baby bottles arrived Sunday in Indianapolis.