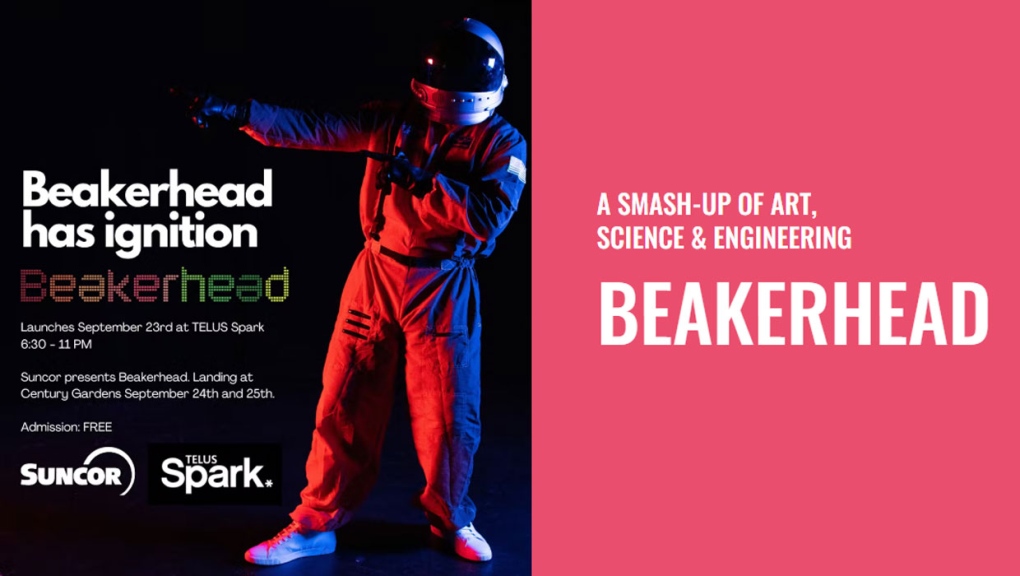 Beakerhead, a festival of science and engineering, will return to Calgary next month and officials say the group is teaming up with TELUS Spark for the first time. (Supplied)

The Beakerhead festival is returning to Calgary for their “restart version” of their festival – and this year, they are teaming up with the TELUS Spark Science Centre.

The festival will also see Mayor Jyoti Gondek piloting an experimental robot, a hack-the-house event, a unique discussion in the form of PechaKucha, and finally, an after party.

Beakerhead, which has been running festivals since 2013, is teaming up with Calgary's science centre for the first time. In a press release to CTV News, Beakerhead says the partnership was to “engage and inspire more people and communities with science and technology.”

While the event is smaller than 2019's festival, it's bigger than last year's.

The festival is holding two events under its Launch Party day in TELUS Spark: PechaKucha Night Calgary and the Hack-the-House program.

PechaKucha, the Japanese word for “chit-chat,” is set up in a format where presenters play 20 slides automatically for 20 seconds each.

That same night, aspiring engineers and creators between 14 and 21 years old will participate in the Hack-the-House program.

This program is going to involve these engineers trying to turn a piece of household furniture into a “sustainably powered” machine. The participants will have help from a panel of experts to perform the task.

Parker Chapple, Beakerhead's executive director, says the teams are not allowed any fuel source and must power their creations through renewable means. 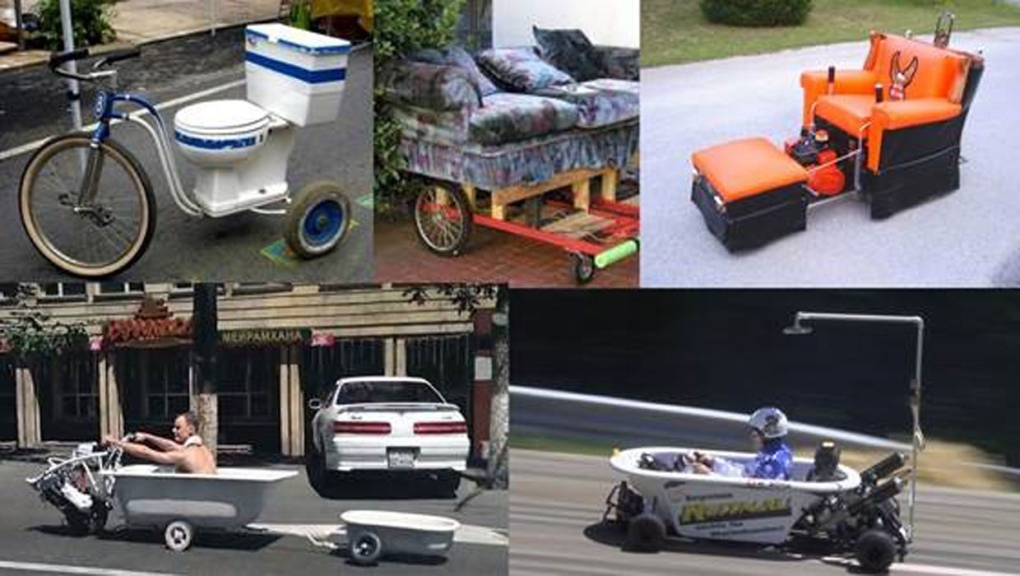 On Sept. 24 and 25, the festival will move to Century Gardens, located in downtown Calgary. There, Beakerhead will show off an experimental robot suit, or mech, called the Prothesis.

Officials say the project is likened to an exo-skeleton from the 1986 film Aliens. Beakerhead says Mayor Gondek is just one of the people set to take the controls for the event.

However, the mech won't be the only thing on display in Century Gardens. There will also be a “giant art geodome,” “whimsical inflatable animal installations,” Beaker Bar, Beaker Eats, live art and finally, The Dark Arts market.

The after party, for adults only, will be held on Sept. 24 at the Dark Arts restaurant, which will have a performance from Le Cirque de la Nuit, a circus act, which, according to their website, promises a “dive into a world unlike anything seen before.”

The festival is scheduled to run between Sept. 23 and 25. Tickets are free, with the exception of the after party, which is $15.

Full details can be found on the Beakerhead website.

China's ambassador to Canada has been called onto the carpet to explain a high-altitude surveillance balloon that is hovering over the U.S.