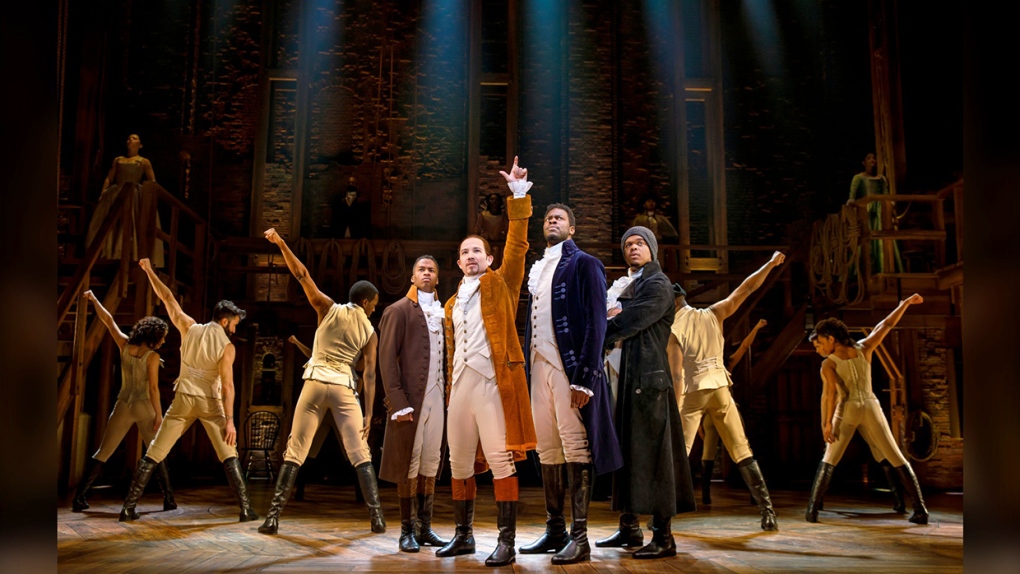 CALGARY -- Starting in 2022, Broadway musicals will be back on the Calgary stage.

That was the word Tuesday, as Broadway Across Canada announced that it will return in January 2022, with a production of Anastasia, at the Southern Alberta Jubilee Jan. 4-9, 2022. 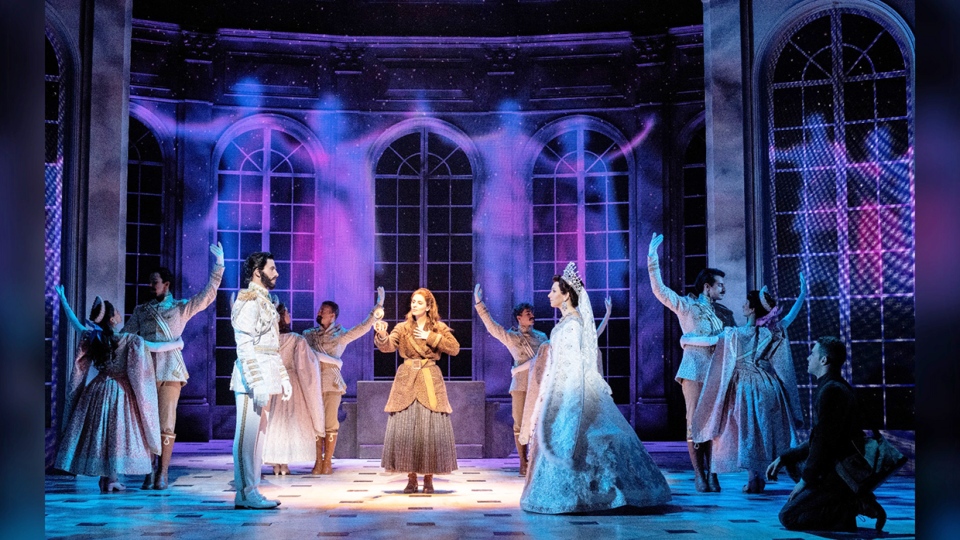 There's also an additional show option that can be added to a season subscription: Come From Away, which runs Sept. 6-11, 2022.

Broadway Across Canada will be working with provincial and municipal public health officials to ensure the safety of patrons, performers, and crews when the shows return.

“We’re greatly optimistic about the return of Broadway to the city of Calgary and thrilled to share the news that shows previously announced for the 2020/2021 season have been successfully rescheduled at this time,” said Shana Levin, vice president of Broadway Across Canada.

“We are thankful to our patrons for their patience, flexibility and love of Broadway which has been an incredible support and inspiration during this extended intermission.  We look forward to welcoming theatergoers back to the Southern Alberta Jubilee Auditorium at the start of next year for what is expected to be an unforgettable season and the long-awaited return of Broadway.”