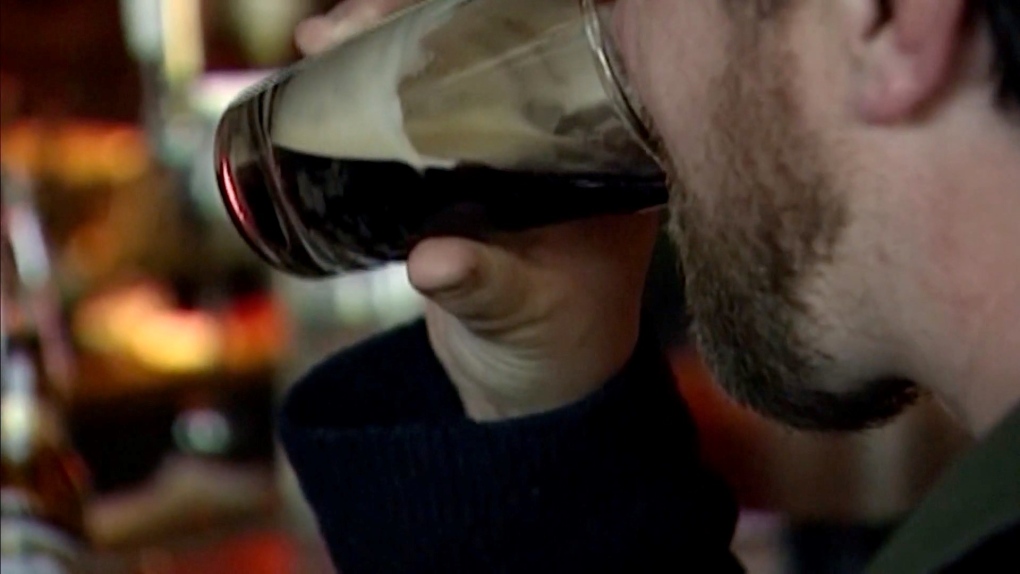 The new guidelines say having more than two drinks a week will increase your risk of cancer, heart attack or stroke.
LETHBRIDGE -

Last week, the Canadian Centre on Substance Use and Addiction published a report outlining new guidelines for alcohol consumption.

It made various recommendations, including a new low-risk alcohol guideline of two standard alcoholic drinks per week.

The sudden change in messaging caught many in the liquor industry off guard.

The guidelines for low-risk consumption were last updated in 2011, and those said 15 drinks for men and 10 drinks for women per week were considered low-risk.

"It is a pretty big change from the 2011 guidelines. And those are guidelines that the industry actively supported, and continues to support," said Blair Berdusco, executive director of the Alberta Small Brewers Association.

"Recognizing that science does change, we're all for re-evaluating what those guidelines are."

"In my opinion, it was a bit excessive to go from the 10 drinks to two," said Danielle Radvak, co-owner of The Pass Beer Company.

"I'm a big fan of everything in moderation."

Bar and pub owners were also caught off guard and are concerned with the impacts this might cause.

But Vicky Vanden Hoek, owner of Honkers Pub & Eatery, knows it's still a personal choice how much someone drinks.

"First reaction when I read it was like, two drinks a week, I was like, wow. But I know it's a recommendation and I was like, do we still have choices?" Vanden Hoek said.

Another recommendation made in the report was to add warning labels to alcohol sold in stores to warn consumers of the potential risks involved with drinking.

Radvak says this goes too far.

"As far as putting warning labels and that on beer, I find that a bit excessive. I think when it comes to warning labels, then, why isn't that on a pack of gummy bears?" Radvak said.

The new guidelines say having more than two drinks a week will increase your risk of cancer, heart attack or stroke.

It claims there is no amount of drinking that comes with no risk, and the only safe amount of alcohol to consume is none at all.