Calgarians see drop in gas prices at the pumps 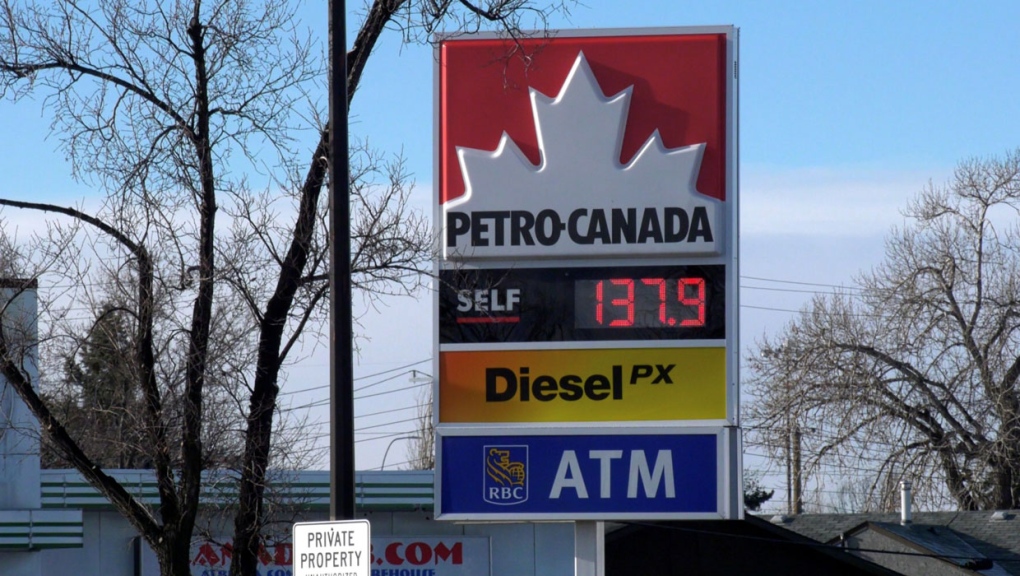 Many stations throughout the city have prices below $1.40 per litre.
CALGARY -

This Sunday could be a great day for Calgary drivers to fill up their tanks as gas prices in the city are down about six cents per litre.

It’s the first time fuel prices have been below the $1.40 mark in some time.

Some stations are offering regular unleaded for $1.38 per litre as compared to the $1.44 prices seen just a day earlier.

Gas analyst Dan McTeague, who is the president of Affordable Energy, said on Friday that prices at the pump could drop up to 10 cents in Alberta.

“That’s almost historical for a one-day drop,” he said.

“I don’t think I’ve seen that since 2009. We haven’t seen prices this low in three months and I think it’s very welcome for most people.”

McTeague says the best time to fill up will be between Sunday and Tuesday, but gas prices could still come back up as Organization of Petroleum Exporting (OPEC) could delay its plans to increase oil production. 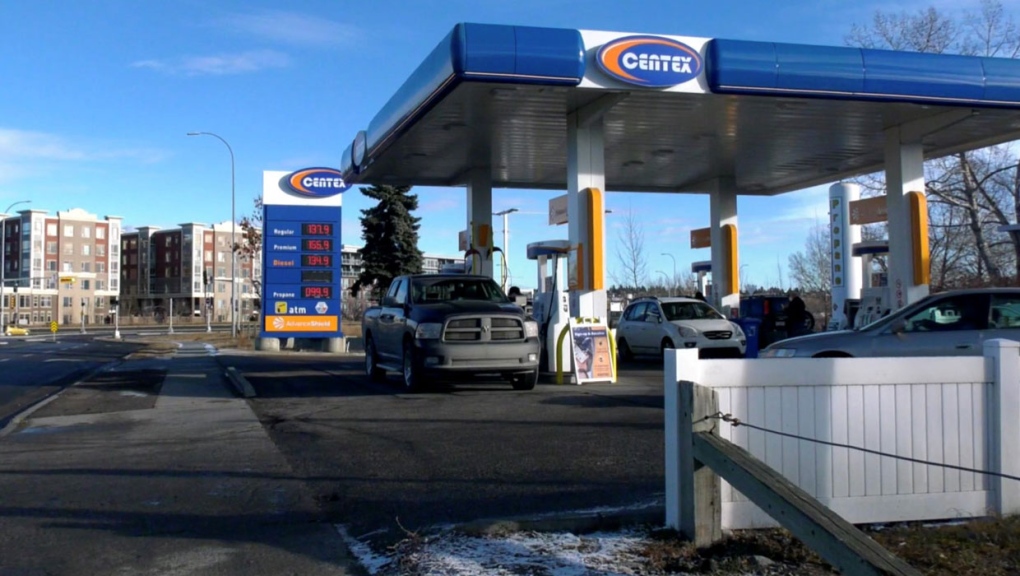 According to McTeague, many of the “more serious and experienced” energy market traders may have also been away this week due to U.S. Thanksgiving, and that the market could correct its “overreaction” once these traders return to work next week.