After the federal government announced an expansion of dental coverage for middle and low- income Canadians in an agreement with the NDP Tuesday, some families and social support services are embracing it, while some Calgary dentists have lingering questions about the program rollout.

The program begins later this year with coverage for children under 12. By 2023 it will expand to children under 18, seniors, and people living with a disability to be fully rolled out by 2025.

The province already provides some dental coverage for children through the child health benefit and through Alberta Works, and the Alberta health minister says the province needs support for existing programs.

"Our preference is having the federal government (as) a partner in funding, providing the funding so we don't have duplication of the programs. We can work together to fill the gaps," said Jason Copping during a news conference on Wednesday.

"That would mean not stressing about it, being able to you know, take them to the dentist, pay those bills, and then the extra money that you would have put away for you know, that $300, $400 dentist visit and put it somewhere else," said Jennifer Henson, a single mom of two boys in Calgary.

Henson works two jobs to support her household, and supports an initiative that benefits families like hers.

"I do feel like dental is part of health care, it's super important, healthy teeth, there's a healthy body," said Henson before adding, "offering that to low income families, single-moms, that would aid everybody in getting the preventative care that they need so that you're not getting hit with these huge bills."

The owner of a pediatric dental office hopes the details of the federal program will not be limited to basic dentistry.

"If they're not going to follow up with covering the treatment that's required we're sort of at a loss. There's no point identifying a problem but then not being able to treat it." said Dr. Farida Saher, owner of Dental Care for Children.

She's also wary some families could continue to struggle to afford dental care, and still be ineligible for the expanded coverage.

"My hope would be that these programs the federal government is talking about would provide coverage to those people who simply don't quality for (neither) their private insurance (nor) the low income programs."

"I think consultation and input from the industry is key and that sometimes is lacking in a bigger program like this." said Dr. Scott Spackman, owner of Spackman Dental.

"We want everyone to have access to dental care," he added. "The mixed reaction is that big programs from government sometimes don't run really smoothly so there's a lot of unknowns at this stage."

"We would assume that even once this program rolls out there will still be people that have barriers to getting accessible dental care so we will still be here to help them with that need,' said Shannon Hawryluk, leader of the dental health program for The Alex. 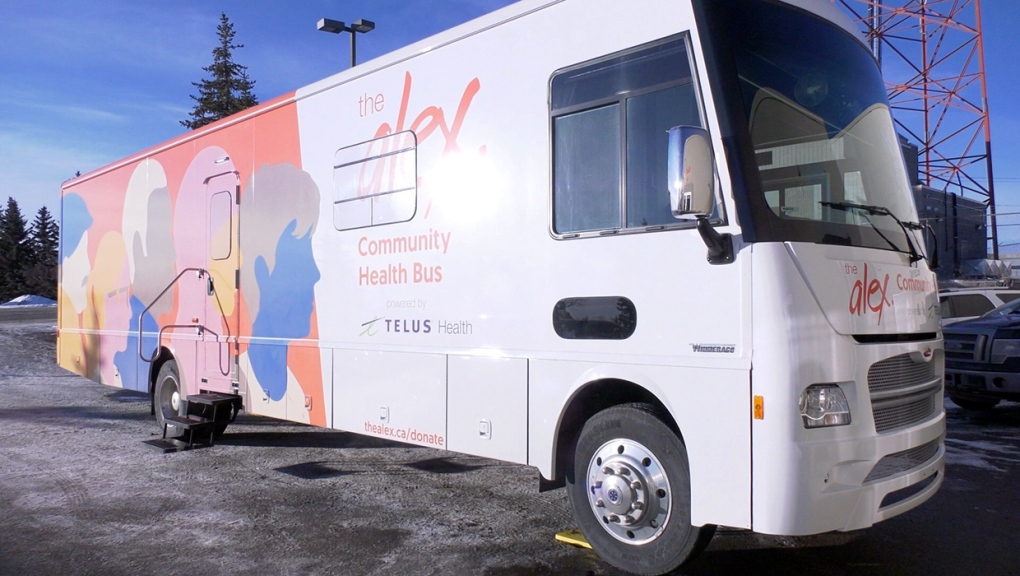 The Alex partnered with Telus to add a third bus to its fleet of community buses.

Other social service providers say this type of expanded dental coverage has been needed for a long time and will make a huge difference for those in need.

"Dental care should be part of primary care," said Samantha Lowe, director of health and wellness for the Mustard Seed.

She added "it should be part of that provision of care in terms of equity overall, and how we ensure that everybody is able to access the same health resources. In a lot of ways its preventative to our clients (who) currently aren't able to get preventative care, and so it's more reactive."

Parliamentary Budget Officer Yves Giroux estimates the dental component of the agreement with the NDP will cost taxpayers just under $10 billion, four billion in the first year.

Speaking with CTV's Power and Politics on Tuesday, Giroux said the dental program would help an estimated six million Canadians who are uninsured.