Two second-place council candidates are upset with Elections Calgary over its decision to deny their election recount requests.

Four requests were officially turned down on Thursday, but it's two especially-tight races that are the focus of candidate disappointment Friday.

In Ward 9, runner-up Naomi Withers says she had enough evidence in her request to warrant another look.

"This is about making sure the vote is counted," Withers told CTV News. "This must happen, regardless of the vote and which way it goes."

Withers lost to incumbent Gian-Carlo Carra by only 161 votes.

In a series of tweets, she alleges her scrutineers spotted issues with tabulator machines and with administration rules regarding vote observation.

She says the recount request process was a puzzling one.

"So there might actually have to be some process improvements with Elections Calgary back-and-forth when someone does request a recount, because I'm not a lawyer and I don't think many of us are," she said.

"We could come out and be off by 400 votes, and that's something our team is OK with." 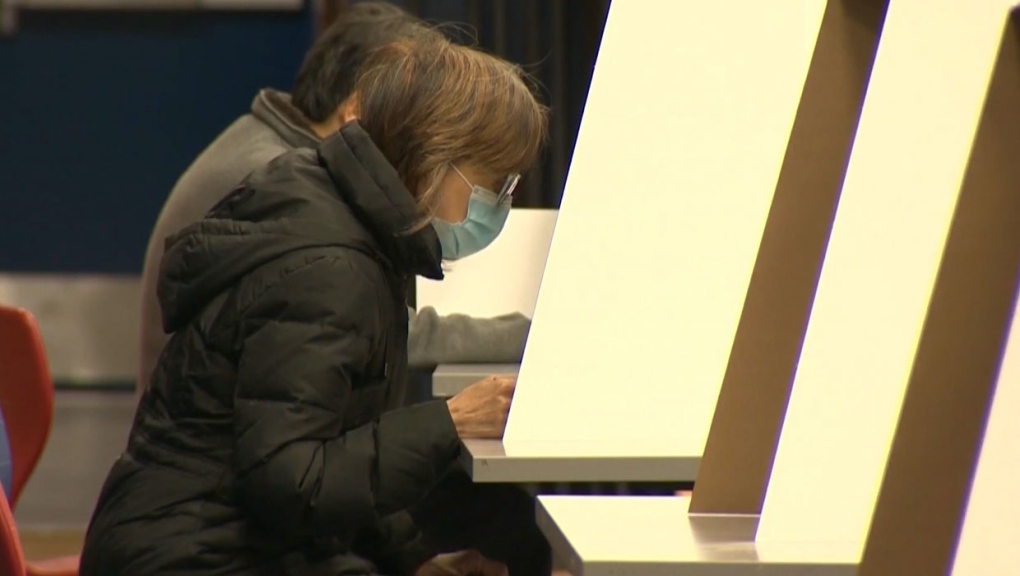 According to the city, the Elections Calgary returning officer needs to determine there's been a technical or administrative error that would've impacted the vote in order to accept a recount request.

The officer may also initiate a recount on their own volition if they consider the number of rejected and objected-to ballots would have an effect on the results.

There is no recount process which is initiated because of a close vote result.

A statement from the city's communications teams says "in the case of the four recount requests made by candidates, and the returning officer’s own review of administrative and technical matters, there were no reasonable grounds to believe that the result of the count of votes was inaccurate."

Kelly lost to incumbent Sean Chu in another tight race, the two candidates separated by only 100 votes.

"The Local Authorities Elections Act as it is written gives the returning officer limited discretion and authority to conduct a recount," Kelly's statement to CTV News reads. "As a result, I will begin the process of requesting a judicial recount."

Recounts were also denied in Ward 3 and in the mayoral race.

Any runner up is eligible to file a complaint for a judicial review.