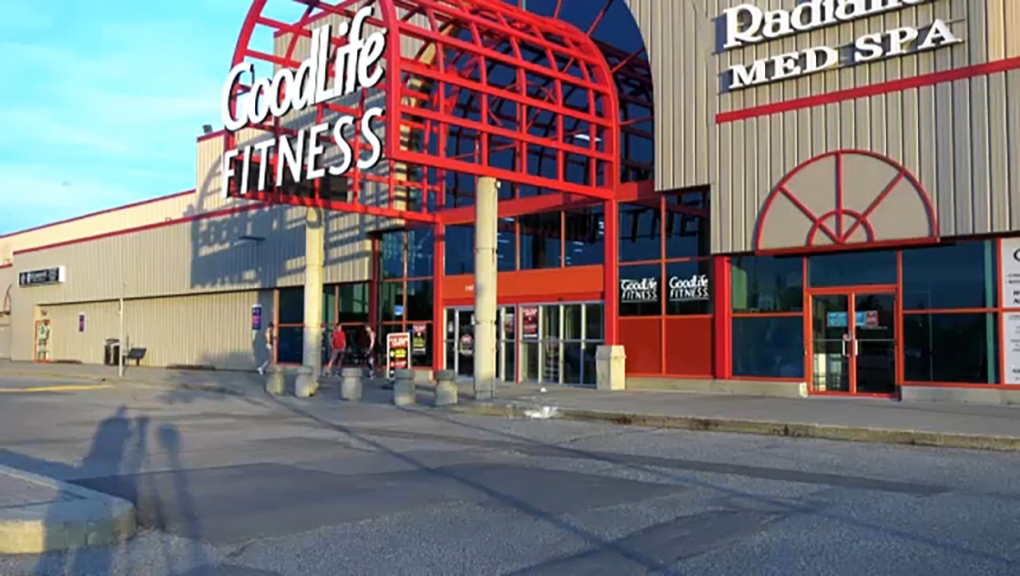 CALGARY -- GoodLife Fitness in Canyon Meadows confirmed that a person who tested positive for COVID-19 spent time in their club last week, but the gym remains open for business.

According to a statement issued by Tracy Matthews, vice-president of operations, the guest was at the facility on July 20 for a group cycling class between 6 and 7 p.m.

According to Matthews, "the affected individual has not been back in the club since Monday, July 20."

GoodLife says it was able to contact all members who participated in group fitness class in addition to contacting everyone who visited during those dates. "We have reached out to the local public health authority, but have not received any further instruction," Matthews added.

"GoodLife has taken tremendous strides to implement measures that are designed to decrease the risk of transmission in our clubs, even if someone who tests positive has been in our facility," the statement continued. Those processes include physical distancing using wayfinding signage, increased space between equipment, and reduced capacity using an online booking system. 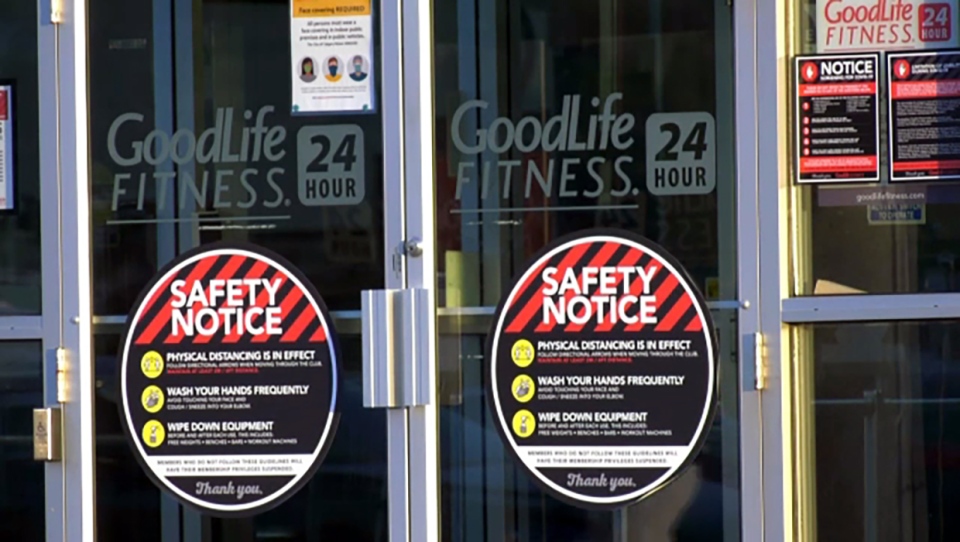 The club says it has also implemented numerous cleaning protocols, including a 30 minute "club reset" after each hour of member activity, a "constantly cleaning" philosophy with a focus on using hospital-grade cleaning solutions on high-touch areas and surfaces, and "a nightly deep clean and sanitization using electrostatic disinfectant sprayers."

"Upon initially learning of this positive test," Matthews said, "we took time to gather all necessary information and ensure that we could be confident there were no added risk factors we needed to address. We have since confirmed that all cleaning logs were up to date, including confirmation of deep cleans that took place overnight between July 18 and 23."