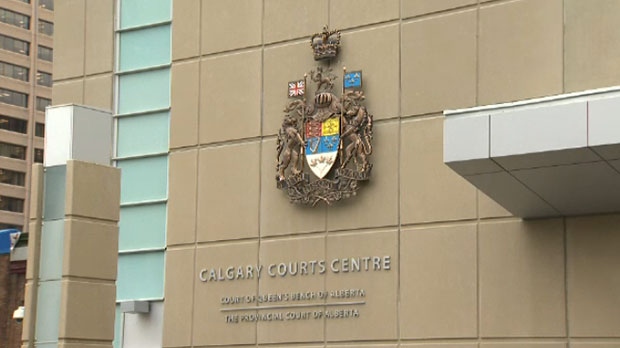 A former Calgary police officer turned massage therapist has been acquitted of sexually assaulting a coworker in 2016.

Vladimir Siloci was charged with sexual assault after a woman came forward to police claiming that she was touched inappropriately during a massage session at the Beacon Hill Chiropractic and Massage clinic last March.

Siloci was let go from the clinic following the incident and denied the allegations in court.

The complainant went to police four months after the incident and the Crown says the judge was faced with a difficult decision.

“Reasonable doubt applies across the board through beginning through the end of trial. Presumption of innocence is also there throughout the entirety of trial. With not being able to choose one or the other finding both as credible, the Crown did not meet its very high burden of proving the case beyond any doubt,” said defence attorney, Lisa Burgis Der.

On Tuesday, the judge found that both the accused and complainant were credible and Siloci was found not guilty.