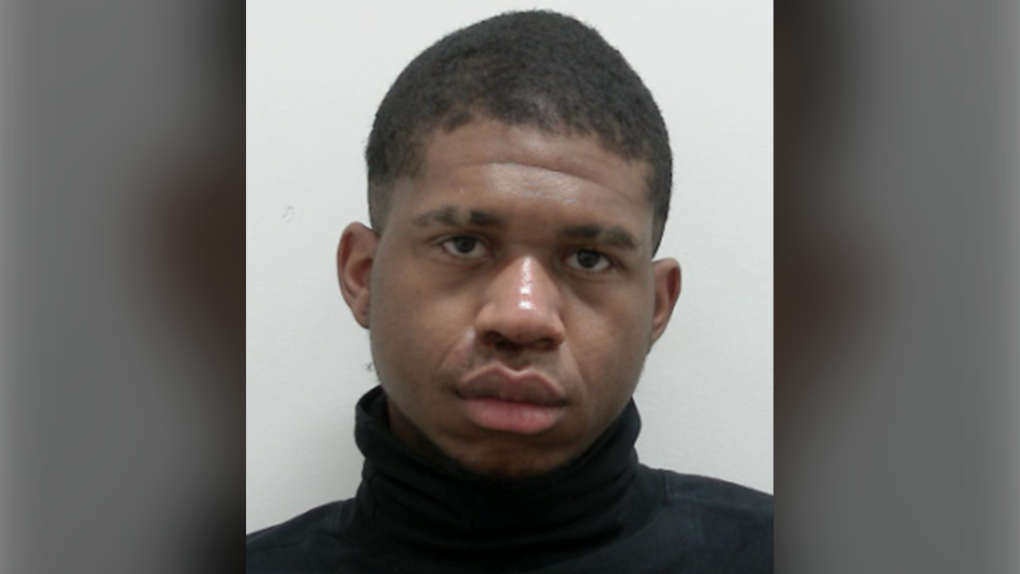 Paul Algino Barrett, 23, was released in Calgary on Sept. 21 upon completion of his sentence. Police have deemed him a high-risk to re-offend. (CPS)

Calgary Police Service officials say the actions of a high-risk offender will be monitored after he was released in the city upon completion of his prison sentence.

Police issued a warning Wednesday following the release of 23-year-old Paul Algino Barrett stating "it is clearly in the public interest to inform the members of the community of the release."

Barrett was convicted of two counts of break-and-enter with intent and both of the southeast Calgary break-ins, which took place on Sept. 8, 2019, were believed to have been sexually motived and random.

Police officials say the issuing of the warning was done to allow members of the public to take "suitable precautionary measures" to protect themselves, and the service does not condone vigilante action.