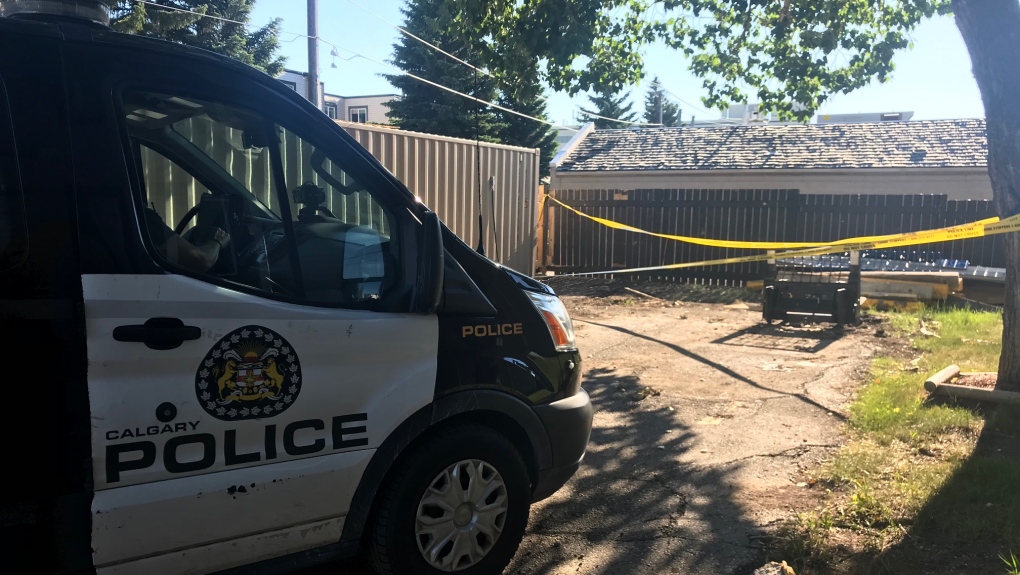 Investigators are looking to learn more about a truck they say is connected to a suspicious death that occurred on Friday.

A day later, officials say a dark blue GMC Sierra truck, with Alberta licence plate CJD 8152 was recovered in Dover. It's believed the vehicle is connected to the incident, but investigators need to know more about where the truck was before and after the death.

They may also call the Calgary Police Service at 403-266-1234 or Crime Stoppers anonymously through the following methods: