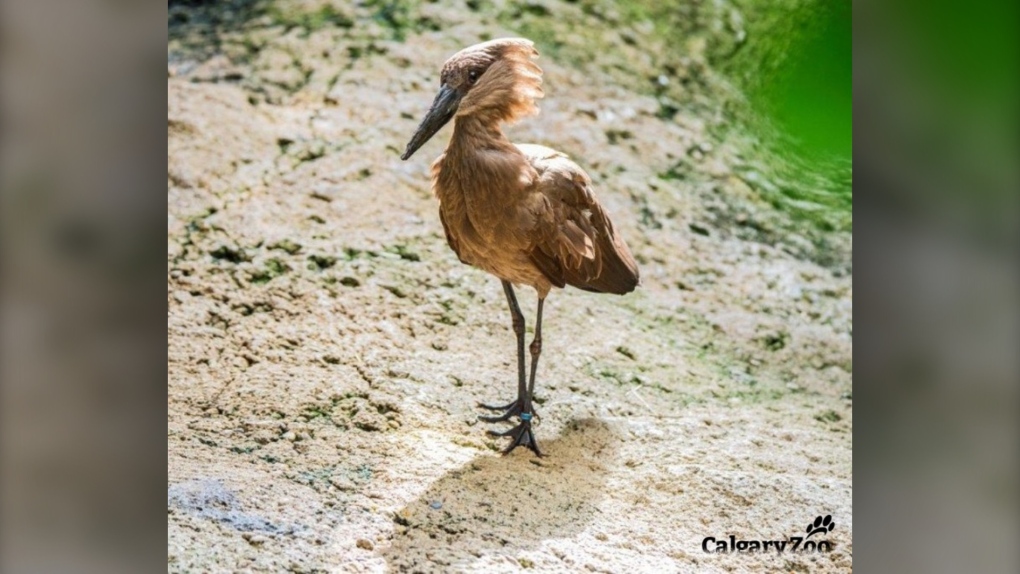 The Wilder Institute/Calgary Zoo plans to reopen its Rainforest Aviary to visitors on June 15 as avian influenza numbers are on the decline in North America. (Calgary Zoo)

The Wilder Institute/Calgary Zoo is set to reopen its Rainforest Aviary to guests and has begun returning some of its birds into their outdoor enclosures as avian flu case numbers dwindle.

Zoo officials announced Tuesday morning that the Humboldt penguins and ostriches have outdoor access again and the indoor aviary was expected to welcome guests beginning Wednesday.

The Chilean flamingos will remain indoors until maintenance of their outdoor habitat is complete and the zoo's peacocks, crown cranes and greater rheas will remain off-site for the time being.

Approximately 950,000 domestic poultry deaths in Alberta have been attributed to avian influenza but the recent outbreak appears to have waned as it has been more than a month since the last case of the disease was confirmed in a farm flock.