Chevy ready to roll if the Stampeders need him

Turning back the clock, 45-year-old Randy Chevrier will return to the practice field with the Calgary Stampeders on Wednesday for the first time since he retired half a decade ago.

Chevrier signed a practice squad contract with the Stamps last week and even though he's now the only football player older than Tom Brady, Chevy says he couldn't pass up this opportunity.

"I understand that a lot of people don't think it'[s possible that a 45-year-old guy is making a return to football," Chevrier said.

"I told the kids that I coach at St. Francis this year that anything is possible you dream it and work towards it."

Chevrier has been dreaming of a return to the football field ever since his career came to an end in 2016.

It's not likely that he'll play against the Saskatchewan Roughriders in the western semi-final on Sunday but he may be pressed into action if the Stamps advance to the west final against Winnipeg on December 5th.

That's because the Stamps have players who have not been fully vaccinated, although they won't say how many.

And as of November 30, the federal government has mandated anyone over the age of 12 who wants to board a plane or train must be fully vaccinated unless they have a valid exemption.

Head coach Dave Dickenson said if the Stamps advance to the western final, the new rule will affect the team.

"We are not going to have a full squad no," Dickenson said following the Stamps' win over the Bombers on Saturday.

"But that's okay, that's what we do and we've been educating our guys," he added.

"We know what's going on and we have a plan and we want that problem.  We want to see if we can beat Saskatchewan and see what happens."

Chevrier works for the Calgary Fire Department and said he's in tip top shape.  He says the Stamps and the fire department have made arrangements that will allow him to do both jobs.

Chevrier said if he gets the call to play he'll be ready.

"This is a strange year with COVID and COVID protocols." he said.

"With the potential need to call up players and quarantine going in and out I said there might be an opportunity and if the stars aligned I'd be ready." 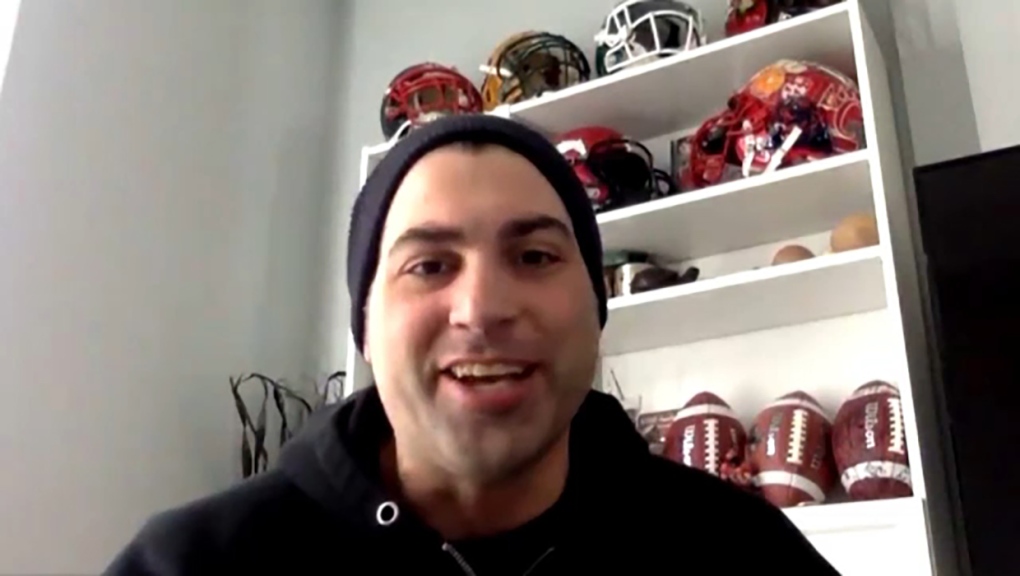 Chevrier's inspiration is former teammate Roger Reinson, who came out of retirement and won a Grey Cup with the Edmonton Eskimos in 2005 after their long snapper went down with injury. 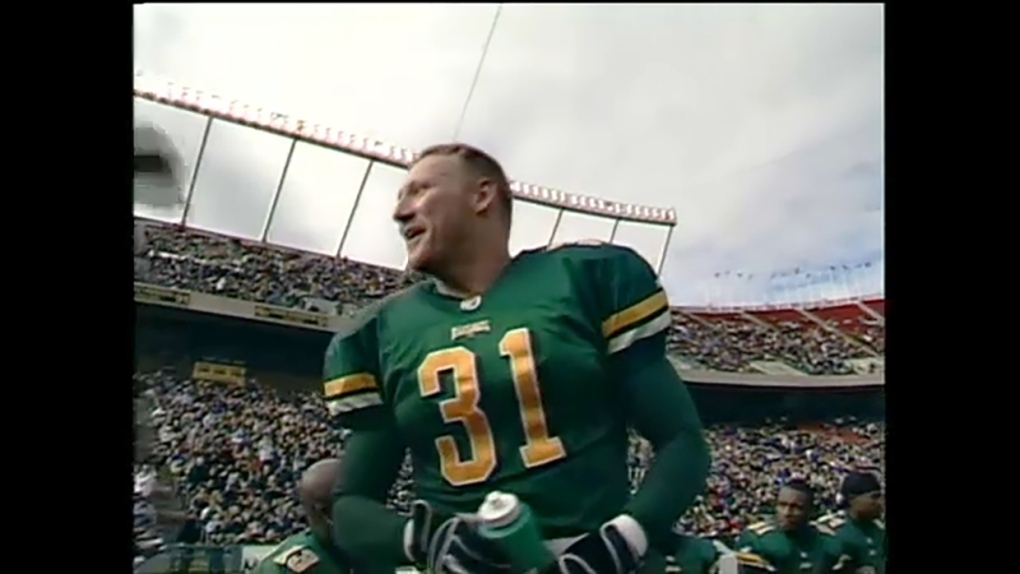 Chevrier's inspiration is former teammate Roger Reinson, who came out of retirement and won a Grey Cup with the Edmonton Eskimos in 2005 after their long snapper went down with injury.

Chevrier said that kind of return would be amazing.

"I've always wanted to do this," he said.  "I always had it in me that I had another one.  I always tell everybody I have one more Roger in me until I'm 50."

The Stamps and Riders face each other in the west semi-final at 2:30 p.m. on Sunday from Mosaic Stadium in Regina.