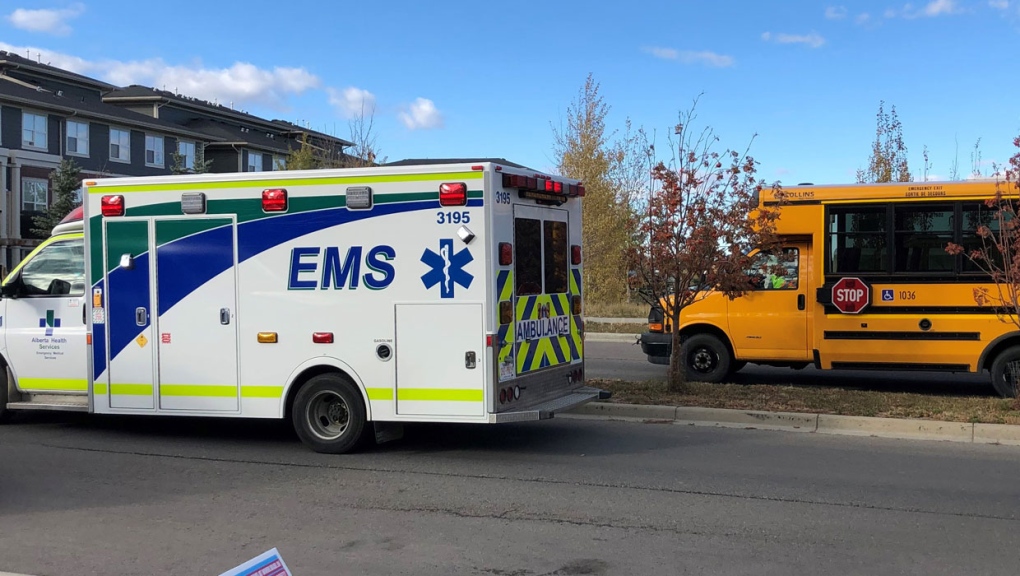 A child has been sent to hospital after they were struck by a school bus in northwest Calgary on Thursday.

Emergency crews were called to the community of Nolan Hill at about 3:45 p.m. for reports of a pedestrian collision.

On arrival, they found a child had been injured after they had been hit by a school bus. There are no details about the age or gender of the victim.

They were taken to Alberta Children's Hospital with minor injuries.

No one else was hurt. 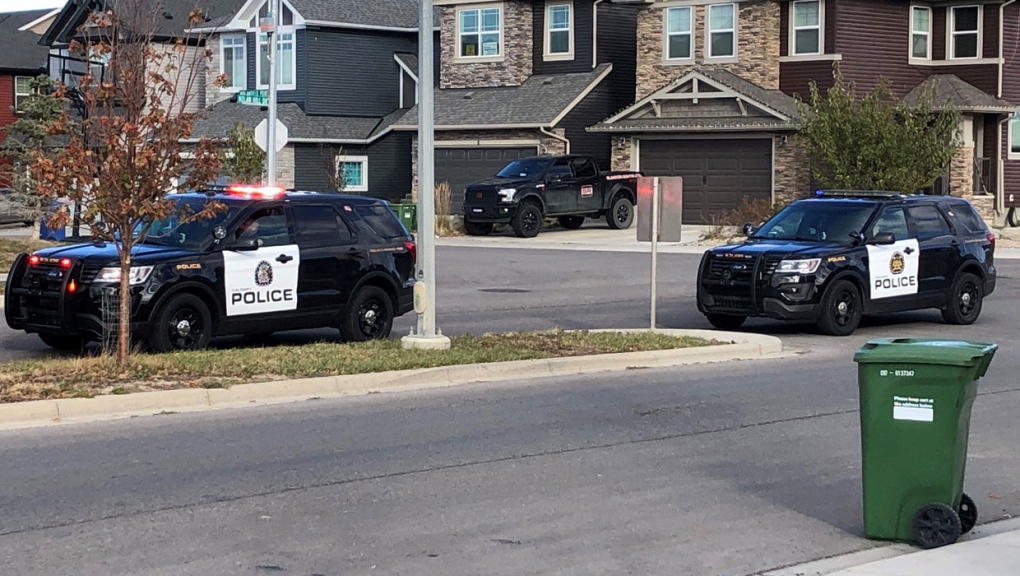 Police are continuing to investigate.

How Canadians can save on exchange rates while travelling

At a time of high inflation, questions about what cards to use, how much local cash to withdraw and which currency conversion services to avoid are particularly valuable. Here's what to know when seeking cost-effective methods of spending money overseas.