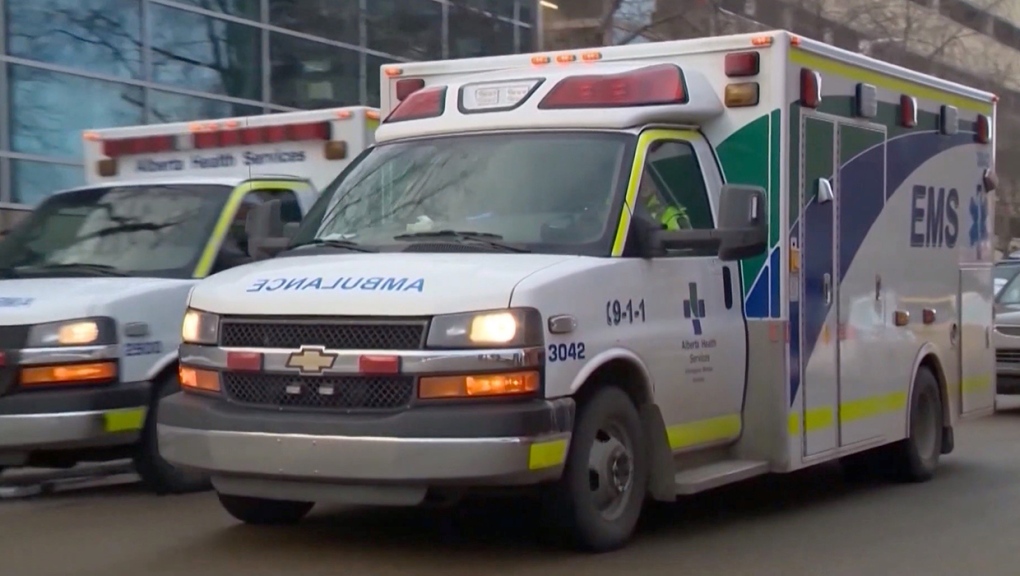 The union representing paramedics in the province says EMS services are being "stretched beyond their limits" and there are significant delays in getting ambulances to people in need.

According to the Health Sciences Association of Alberta (HSAA), there were at least 135 red alerts or code reds— situations where there are no ambulances available to respond — in Alberta in the span of 50 days from late August through mid-October.

HSAA says its data was acquired directly from paramedics through its EMS Facebook page, and there were likely more red alerts during that time that went unreported.

The dearth of ambulances is due to a lack of available paramedics. HSAA claims there are currently 290 unfilled paramedic shifts in the province this week.

"We have heard reassurances the closest ambulance will be sent to people who need them," said Mike Parker, HSAA president and an advance care paramedic, in a statement. "What we aren't being told is the number of times there is no ambulance available to respond, or that when one is available it could be coming from another city or town — 30 minutes or even an hour away."

HSAA says the vast majority of the red alerts occurred in the province's two largest cities — 61 in Calgary and 35 in Edmonton — but, in total, there were 66 communities that experienced periods of no ambulances.

Of the 135 red alerts, 52 lasted for at least 30 minutes including 22 with a duration exceeding an hour.

Alberta Health Services confirms there has been a significant increase in call volumes, up 30 per cent in 2021, but a code red does not mean an ambulance will not be dispatched. According to AHS, most code reds last for only minutes are resolved as soon as crews clear calls or depart from hospitals.

AHS says it is currently offering voluntary overtime and plans are in place to hire 100 additional paramedics across the province.

The HSAA president says he is scheduled to discuss the state of emergency services in Alberta with Health Minister Jason Copping on Nov. 1.