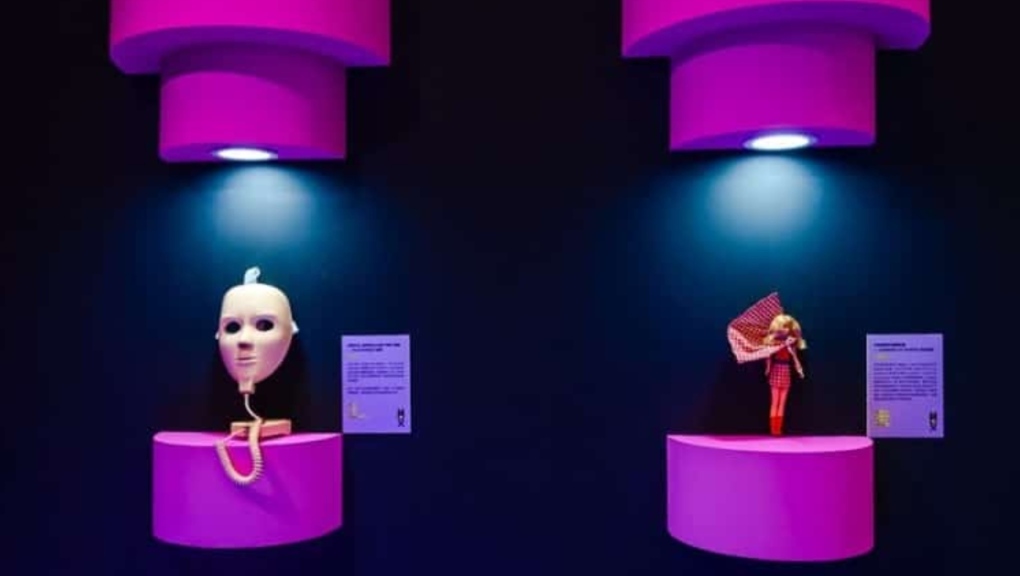 The Museum of Failure is a touring exhibit showcasing failed inventions throughout history. (Supplied by Wild PR)

A touring exhibit showcasing failed inventions throughout history is coming to Calgary this summer.

Called the Museum of Failure, the all-ages exhibit will be set up at Southcentre Mall from July 1 to Aug. 31.

Visitors will be able to walk through a series of displays highlighting 130 failed innovations from New Coke and Google Glass, to the Ford Edsel and Colgate beef lasagna.

"Some of the world’s most prominent companies have produced their fair share of flops," according to a press release on the exhibit.

"The Museum provides unique insight into the risky business of innovation and aims to stimulate productive discussion about failure and the inspiration needed to take meaningful risks."

The museum was conceived by psychologist Samuel West, who believes seeing imperfections from larger corporations will inspire visitors to innovate and not be afraid to fail. 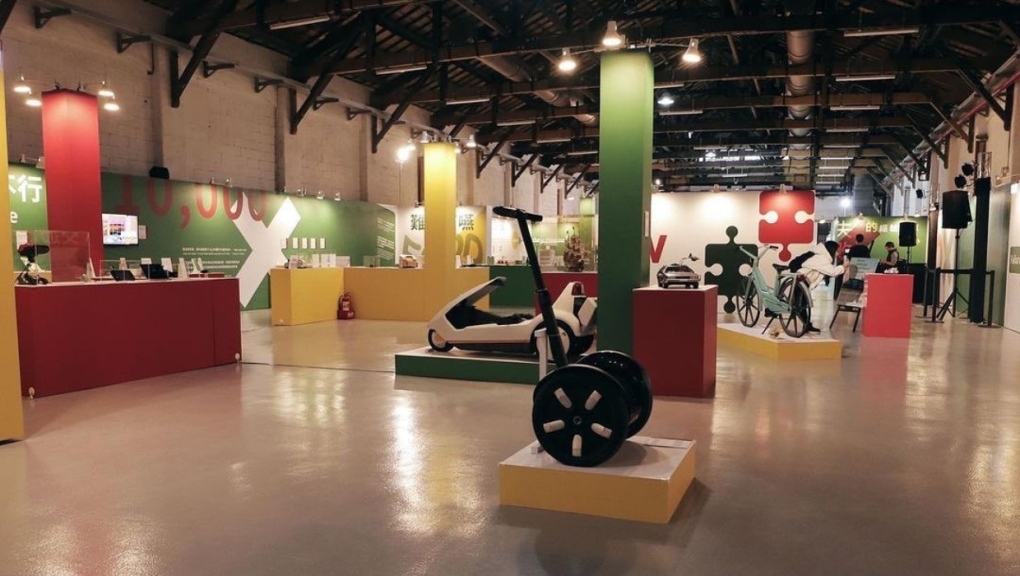 The Museum of Failure is a touring exhibit showcasing failed inventions throughout history. (Supplied by Wild PR) "I’m excited to bring this spectacular exhibit to Canada," said West. "We need to be better at learning from failure.

"I want visitors to recognize that failure is an essential aspect of progress and innovation."

Since making its debut in Sweden, the travelling exhibit has visited cities such as Los Angeles, Paris, Shanghai and Minneapolis. 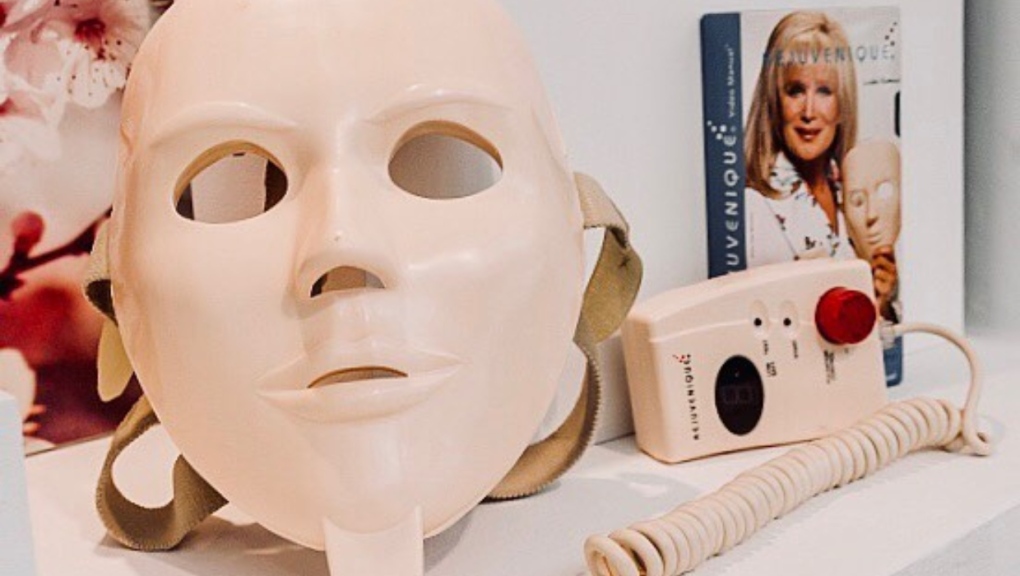 The Museum of Failure is a touring exhibit showcasing failed inventions throughout history. (Supplied by Wild PR)

Tickets are on sale online at Showpass.com or available at the door once the exhibit opens. Tickets start at $18.99 and include a smart phone audio guide app.

Serena Williams says she is 'evolving away from tennis'

Serena Williams says she is ready to step away from tennis after winning 23 Grand Slam titles, turning her focus to having another child and her business interests.