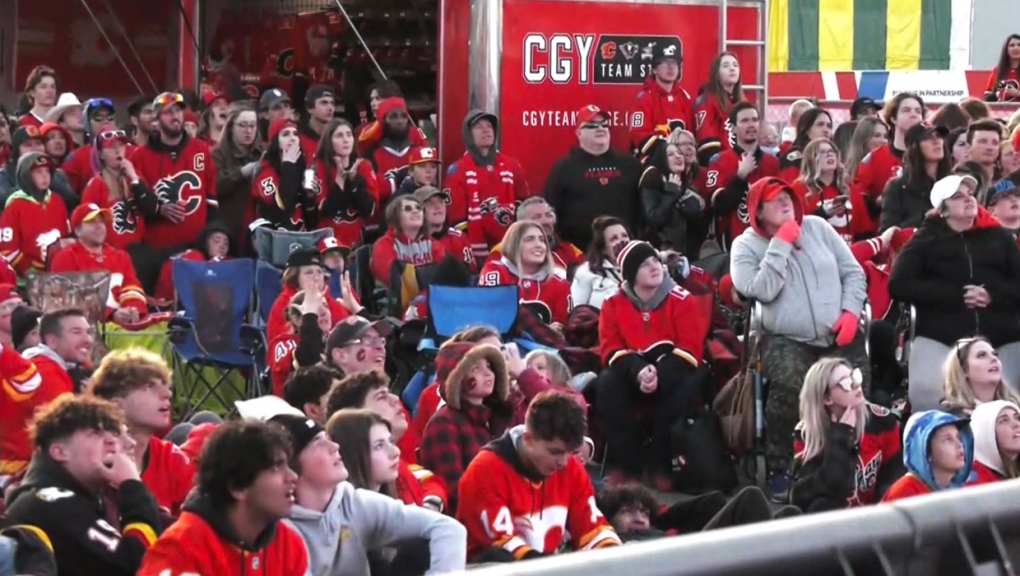 Thousands of fans have packed the watch parties in Calgary and Edmonton throughout the playoffs, watching the game on a giant screen and cheering on their teams. This Tuesday the Lethbridge Downtown BRZ is offering a free, fun way for fans to take in the action outside.
LETHBRIDGE, Alta. -

There’s about to be new way for hockey fans in Lethbridge to experience the Battle of Alberta. Throughout the Stanley Cup playoffs, Calgary and Edmonton have provided their fans with a unique way to catch their team in action by hosting outdoor viewing parties and now Lethbridge is about to do the same.

Thousands of fans have packed watch parties in Calgary and Edmonton throughout the playoffs, watching the game on a giant screen and cheering on their respective teams.

This Tuesday the Lethbridge Downtown BRZ is offering a free, fun way for fans of both teams to take in the action outside.

“We will be blocking off the street, 6th Street between 4th and 5th Avenues, and we'll start that at 5 o'clock,” said Downtown BRZ community director Sarah Amies.

“We’ve partnered with The Place and we're going to have a beer garden outside. We're welcoming everyone to come down and cheer on their favorite team in Alberta.”

Game four will be shown on a seven by 12 foot L.E.D. screen, as well as inside The Place Baricade on projector and TV screens. The outdoor party will be open to all ages, and with the event also being free of charge organizers are expecting a ton of fans.

“This is absolutely amazing for Alberta as a province, for the economy and for our industry,” said Taylor Wutzke, manager of The Place. 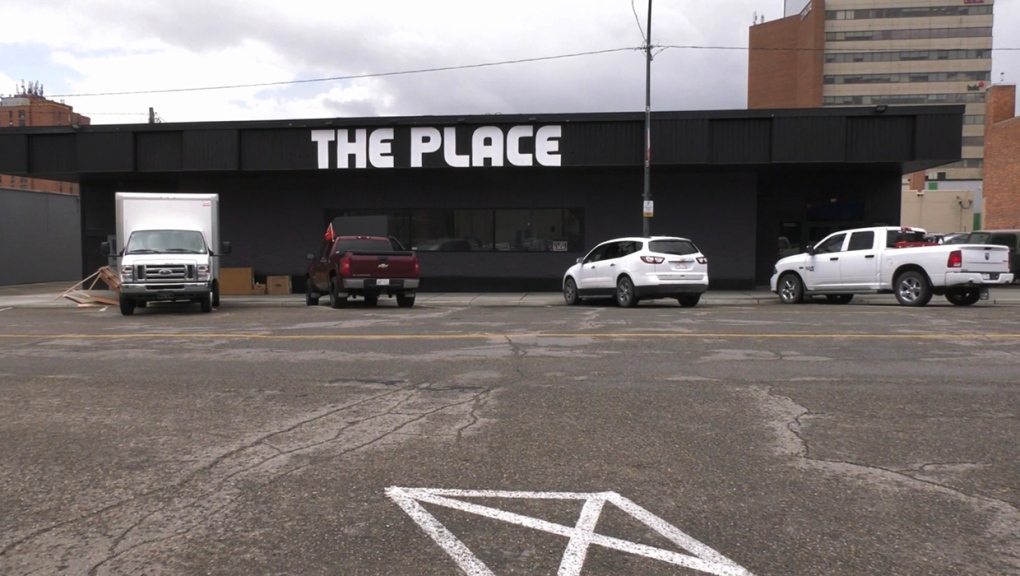 Game four will be shown on a seven by 12 foot L.E.D. screen, as well as inside The Place Baricade on projector and TV screens. The outdoor party will be open to all ages, and with the event also being free of charge organizers are expecting a ton of fans.

WELCOMING TO FANS OF BOTH TEAMS

“We were shut down for almost a year and a half, so to have events like this we couldn’t ask for anything better.”

Wutzke said despite being a Flames fan, he promised to provide an atmosphere inside and out that will be welcoming for both teams.

“I had our DJ blast ‘Ring of Fire’ after Calgary won,” said Wutzke.

“Of course if Edmonton wins we'll get ‘La Bamba’ going, as much as it would hurt my heart, we're looking forward to it.” 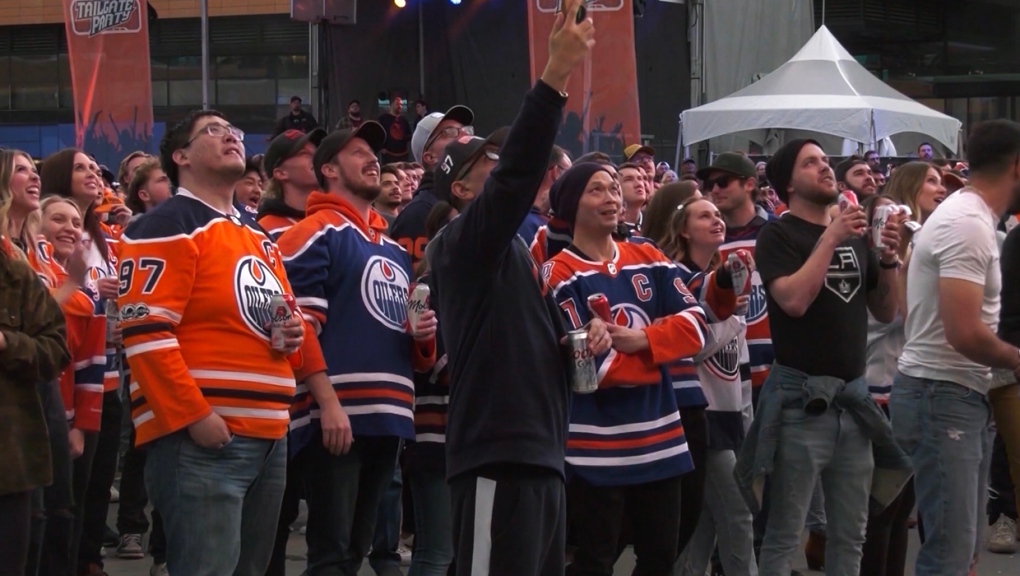 Fans in Lethbridge have been anticipating this moment and say they’ll be ready for the big game on Tuesday.

“You can't really get out during the weekday and go to the big Red Lot and do anything, so you feel left out, but then suddenly downtown Lethbridge tweets out that they're doing this and to keep your eyes out, and then finally they announced it,” said Flames fan Morgan Bowen.

“That was like music to my ears because we can have our own little Red Lot without having to travel.”

Bowen said with Lethbridge being so split between supporting the two Alberta NHL clubs, he expects large support for both sides.

“It's going to be a really fun night.”

Tuesday’s ‘Game Four in the Core’ event kicks off at 5 o’clock and puck drop is set for 7:30. The Downtown BRZ is also reminding those planning on attending to bring chairs.