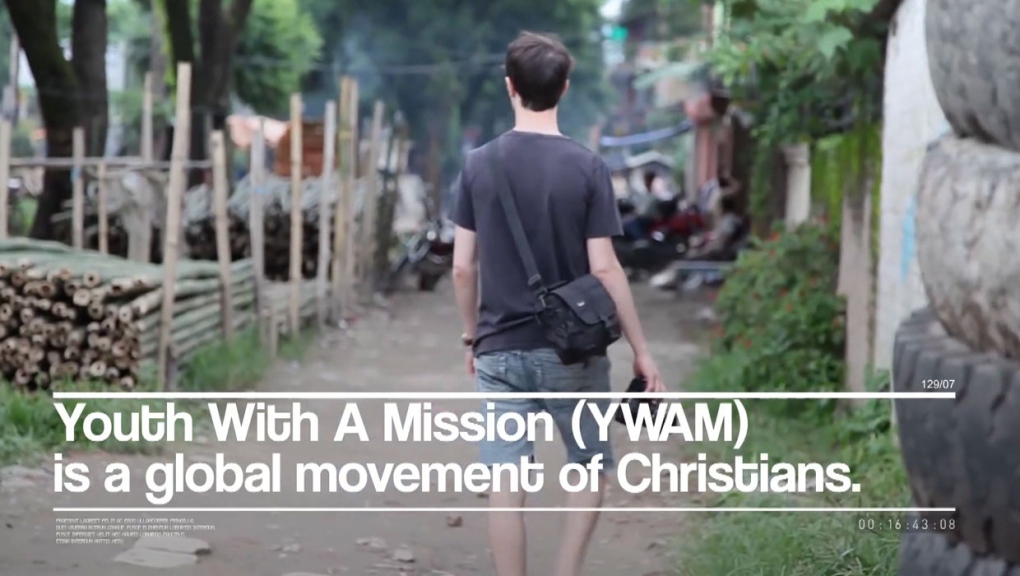 The Medicine Hat chapter of Youth With A Mission says its former vice president and his wife stole over a million dollars between 2012 and 2014. (Supplied/YWAM)

CALGARY – The former vice-president of the Medicine Hat chapter of Youth With A Mission is being sued by the organization that says he and his wife took over a million dollars from its bank accounts.

The Youth With A Mission Society has filed a lawsuit in the Alberta Court of Queen's Bench against Antonio Baldovinos and his wife Christelle.

The group, which helps people get involved in outreach missions around the world, says nearly $1.2 million went missing from its accounts between 2012 and 2018.

According to the lawsuit, it claims the Baldovinos used their positions of trust to access money through cheques, money orders, bank drafts, debit card transactions and ATM withdrawals, while concealing their activities with false invoices and expense reports.

YWAM then hired a lawyer when the couple breached a repayment agreement and it's now suing them for nearly $2 million.

The couple has yet to file a statement of defence. None of the allegations have been proven in court.