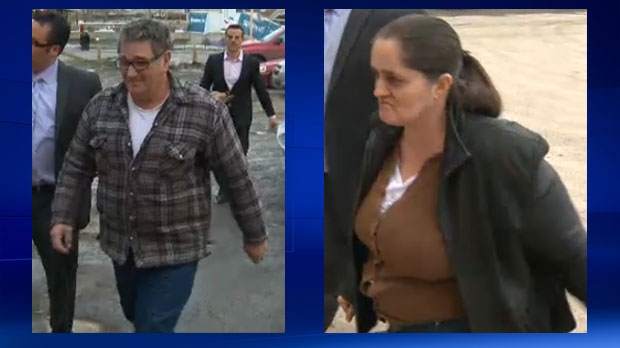 The Court of Appeal has dismissed a challenge from a Calgary couple who filed appeals after they were convicted in the death of their 15-year-old son from untreated diabetes and starvation in 2013.

Emil and Rodica Radita were convicted two years ago of first-degree murder in the death of their son Alexandru and were sentenced to life in prison with no chance of parole for 25 years.

The teen died in May 2013 from complications associated with neglect, starvation and unmanaged diabetes after his parents refused to get him medical care.

Alex was diagnosed with diabetes when he was two-years-old and weighed just 37 pounds when he died.

The Crown stated during the trial that the Raditas didn’t believe in Alex’s diagnosis, saying that “Alex was doomed and trapped by the two people with the power to save him.”

The defence said the couple didn’t mean to kill their son and that the Crown hadn’t been able to offer any evidence of intent to kill.

Court of Queen's Bench Justice Karen Horner said that Alex's death was 'unnecessary and completely avoidable' and that his murder was 'planned and deliberate.'

The Radita’s filed separate notices of appeal after they were convicted.

Rodica Radita said that the judge cried during the closing argument and while reading her decision and that showed her bias and inability to decide based on facts rather than emotion.

The Court of Appeal dismissed the appeals on Thursday morning.