Cyclist rescued from Elbow River after toppling down embankment 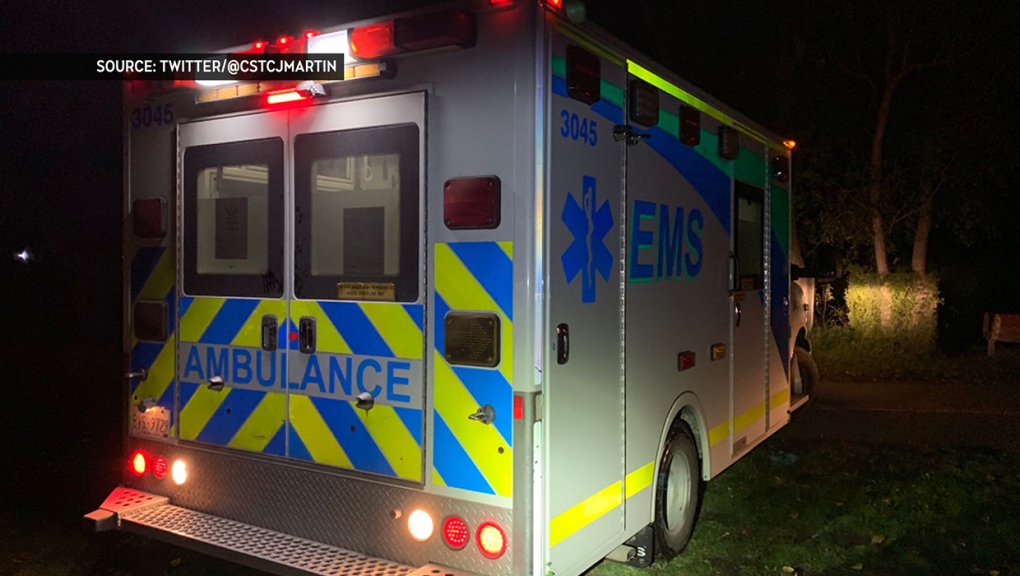 Members of the Calgary Police Service helped a half-submerged woman to safety early Friday morning after she ended up in the Elbow River near Stanley Park.

Emergency crews were called to the river shortly before 1 a.m. after someone heard cries for help.

Police scoured roughly 500 metres along the banks of the river before locating the woman in the water.

According to CPS officials, the woman had been riding her bicycle along the pathway when she lost her balance and fell down an embankment into the river.

The woman spent approximately two hours in the water before she was rescued and transferred into the care of a paramedic crew.