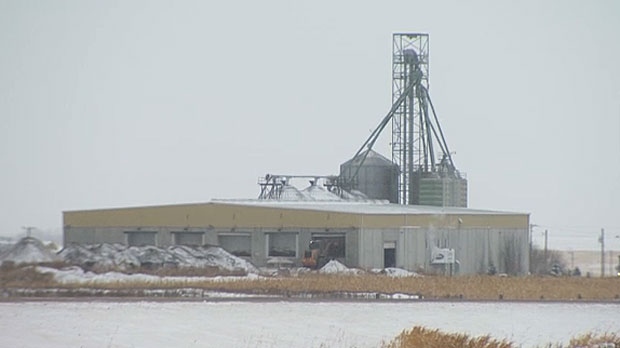 Residents in Rocky View County are breathing a sigh of relief after council denied a development permit to a composting facility.

The decision comes after months of complaints over the stench from Thorlakson’s Feedlot, located between Airdrie and Irricana, which has been in operation for decades.

Officials say the facility had been operating without proper permits.

In December, council agreed to allow the compost facility to continue, but the operator had to address a number of issues, including smell.

The facility has been in operation for a number of decades, first as a feedlot before composting was introduced about 30 years ago.

In the past, residents have described the smell as “gross,” “sweet,” and “sour.”

The decision means the composting facility must be shut down within 90 days.