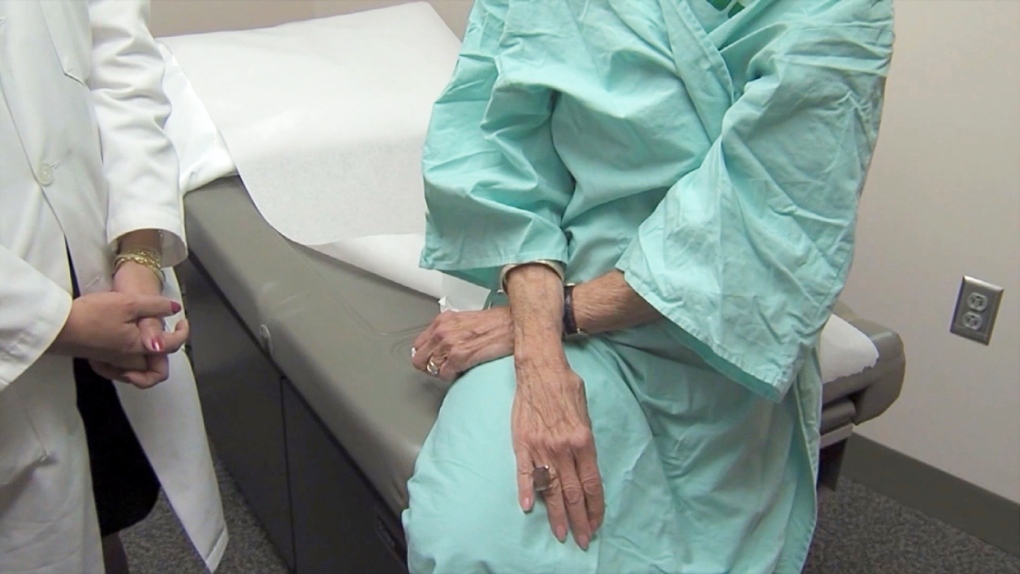 Clinics are also struggling to replace physicians who are retiring or leaving Alberta, and there are growing concerns that could lead to a health care crisis in the region.
LETHBRIDGE -

An increasing number of physicians are retiring or leaving Alberta, which in turn is leaving many southern Albertans scrambling to find a new doctor.

But clinics are also struggling to replace those physicians, and there are growing concerns that could lead to a health care crisis in the region.

“I was worried we’d have to jump from walk-in clinic to walk-in clinic, seeing who was available at the time,” said Cassandra Navratil.

Navratil considers herself lucky, because after losing her regular doctor in Fort Macleod, she was able to find a female physician in Lethbridge who was willing to take her and her children as patients.

“I weaseled my way in, because she was my doctor 25 years ago, when I was a kid in St. Albert,” added Navratil.

Many southern Albertans haven’t been that fortunate. Sharon Pelech and her husband were receiving care from different doctors, who are both leaving at the end of June.

“I think having that connection, that relationship with your doctor is really important,” said Pelech. “I’m really concerned about that for both myself and my husband.”

CTV News has learned that the number of doctors in the Chinook Primary Care Network has dropped from 120 to 94, and clinic managers said that doesn’t include a few who are scheduled to retire or leave.

Independent journalist Kim Siever has been keeping track of the doctor shortage since April, 2020, after he saw social media posts where physicians said they were either leaving, or patients were posting that their family doctors were closing their practice.

Siever said recently people have been commenting on his posts, that there are currently no doctors in Lethbridge accepting new patients.

“Even there are no doctors accepting patients more and more doctors are shutting down their practice in Lethbridge,” said Siever.

One physician responded to his post that it was starting to create a “health care crisis” in the community.

Lethbridge West MLA Shannon Phillips said her office is receiving one or two calls every day, from people who have been left without a family doctor.

“It is fairly normal for physicians to do career moves or retire, but what we are seeing is people can't find another physician,” added Phillips.

“That’s the piece that is really out of the ordinary here.” 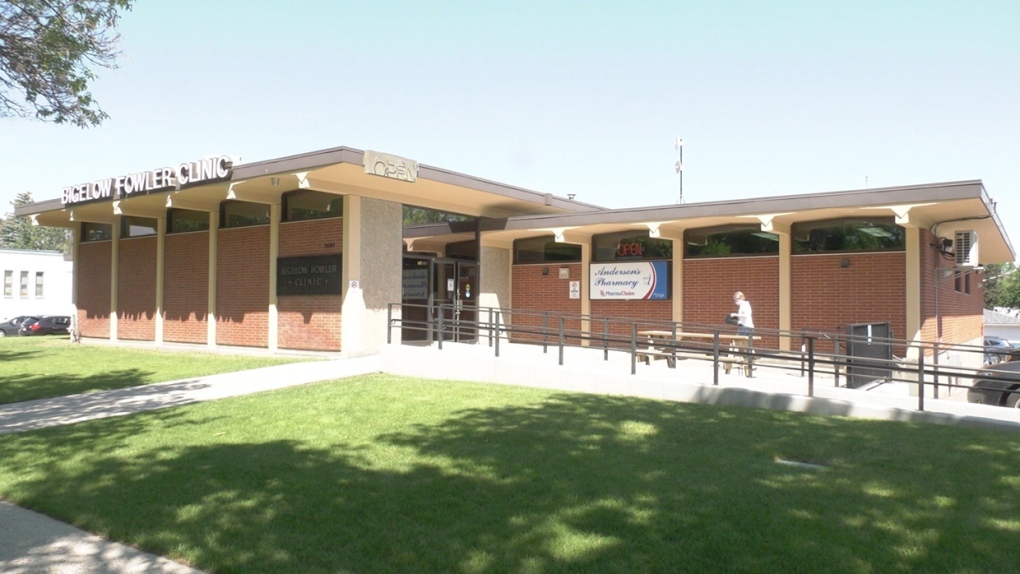 Bigelow Fowler Clinic South in Lethbridge has had several docs leave or retire.

Bigelow Fowler Clinic South has had several docs leave or retire. The clinic manager said by the end of July they will be short four physicians, leaving about five-thousand people looking for a new doctor.

Lethbridge resident Ron Hierath said two of his neighbours have recently lost their doctors, and were unable to find a physician in Lethbridge that was taking new patients.

“They ended up finding a doctor in Taber, so they have to drive out to Taber for a family physician.”

Bigelow Fowler Clinic south is currently not accepting new patients. A spokesperson said doctor recruitment is ongoing, but added it is next to impossible to find physicians to replace those who are leaving.

“AHS isn’t directly involved in recruiting family physicians to Lethbridge, but it’s worth looking at the CPSA search function, which is available to anyone looking for a physician who is accepting new patients. You can find that link here:  https://search.cpsa.ca/.”

However, in some cases, physicians listed on that site as accepting new patients, are no longer doing so.

We have also reached out to the Chinook Primary Care Network for information, but have yet to receive a response.