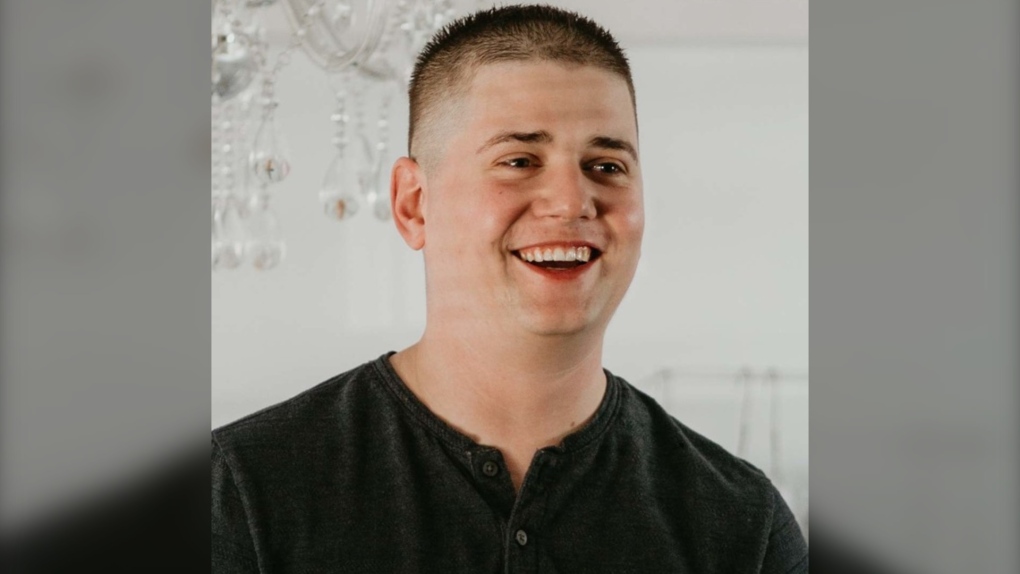 Clinton Brent Wolfe was 30 years old when he was killed on Sept. 29. (choicememorial.com)
CALGARY -

Family of man who died after being electrocuted at Southcentre Mall last month are remembering him as having a playful heart and a presence that filled the room.

Clinton Wolfe was 30 years old when he was killed on Sept. 29.

"Clinton was like sunshine to our life with his sweet smile and gentle nature," an obituary stated.

"From an early age, he was instilled with a great love for nature, fishing, hunting and building with his hands. He had a quick wit and contagious sense of humour.

"Clinton had a gift for making friends and so many were considered 'family' to him."

"They were two peas in a pod," the obituary said.

Wolfe received the opportunity to join Alberta's Registered Apprenticeship Program in high school and then began a career as an electrician.

"His presence as husband, son, brother, uncle, nephew, cousin, friend and co-worker emanated light and joy wherever he went," his obituary said. "Words are insufficient to express our joint loss of him at this time."

An invitation-only celebration of life will be held on Tuesday at 1 p.m.

In lieu of flowers, family is asking people to mark Wolfe's legacy by donating to the Calgary Zoo in his name for the construction of a memorial bench alongside the wolf enclosure.